Rod and Marion Kjersten to note 50th anniversary May 27 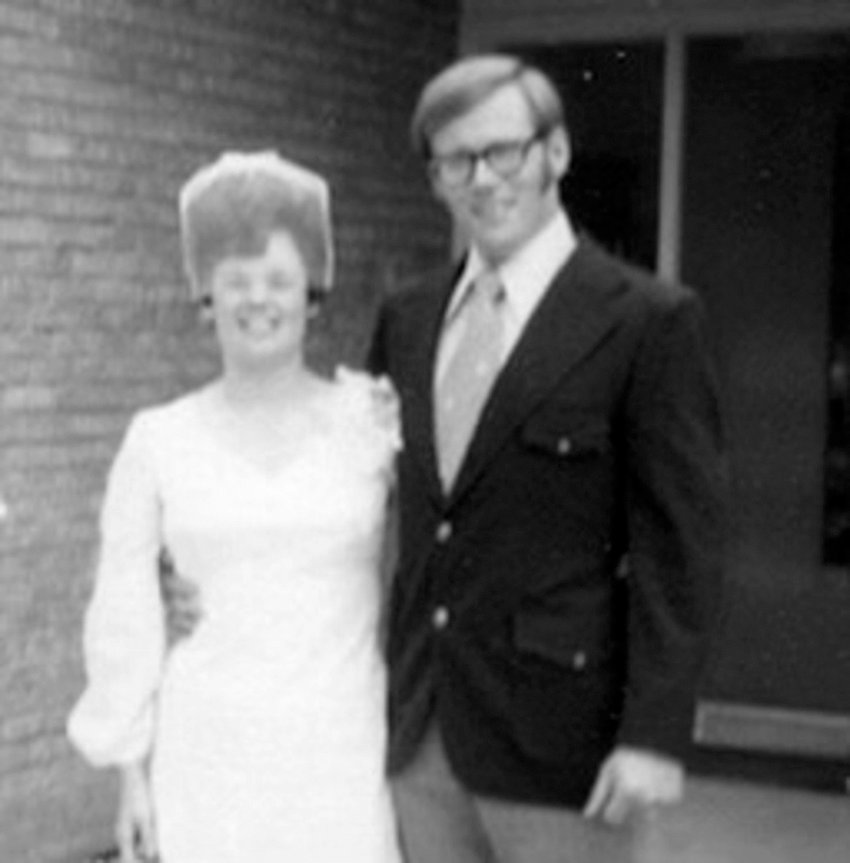 Rod and Marion Kjersten of Donahue will celebrate their 50th wedding anniversary on May 27.

They are the parents of Nikkie (Chris) Thayer of Faribault, Minn., Terry (Laurie) Kjersten of Blue Mounds, Wis., and Laura (Adam) Kuster of Eldridge. They have nine grandchildren.

Loretta and Richard Hartz to note 60 years of marriage

Meinerts to celebrate 50 years of marriage with open house

Rod and Marion Kjersten to note 50th anniversary May 27