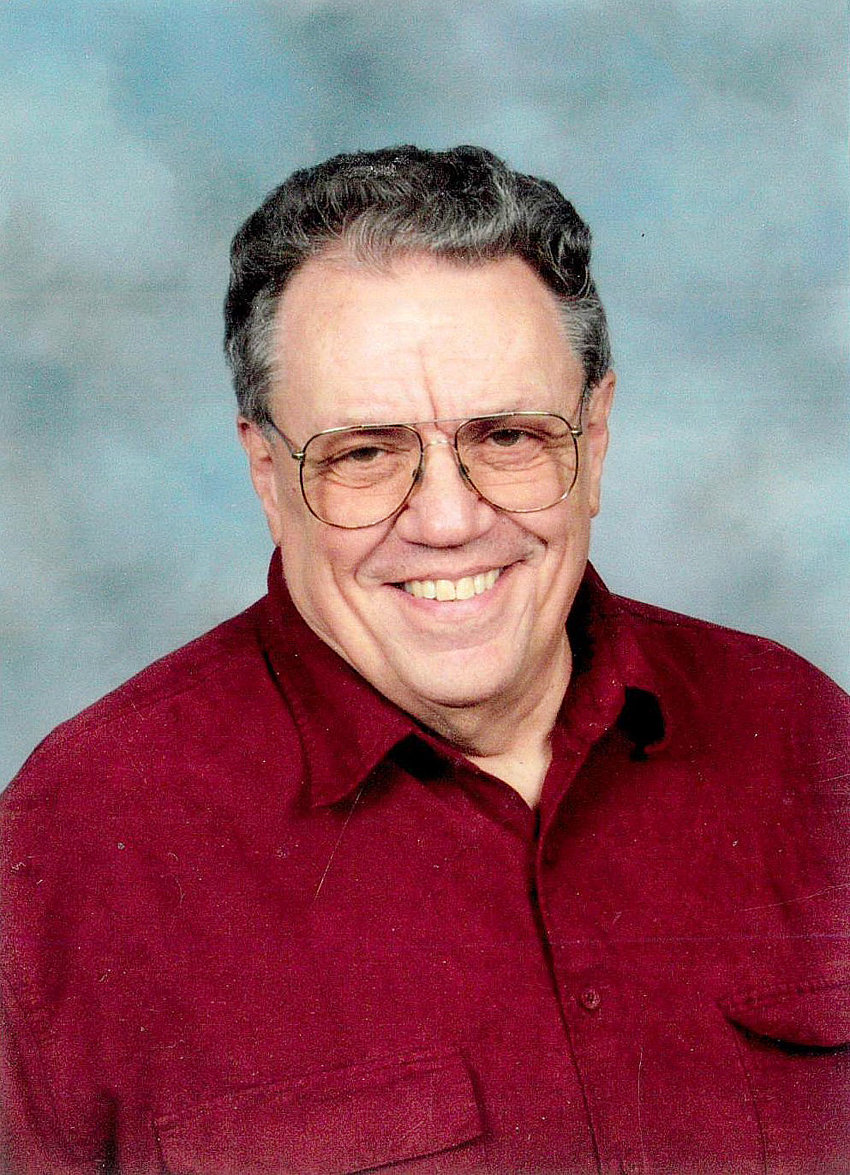 Jimmie Norton Braudt, 85, of Princeton and formerly of Clinton, passed away Saturday, Aug. 6, 2022, at Genesis East, Davenport, following a brief illness after bravely living with the challenges of Parkinson’s for a number of years.

Services will be held at 11 a.m. Thursday, Aug. 11, at First United Methodist Church in Clinton. A private burial will be held at the McCausland Cemetery prior to the service. Visitation will be Wednesday, Aug. 10 (today) from 5 to 7 p.m. at the church. Snell-Zornig Funeral Homes & Crematory is honored to serve the Braudt family. Online condolences may be expressed by visiting his obituary at snellzornig.com.

Jim was born May 22, 1937, in Oelwein, the son of Norton and Ruth (Cousins) Braudt. Growing up in Clinton, he was active in the Boy Scouts of America Troop 10 at the First United Methodist Church, proudly achieving rank of Eagle Scout. Jim graduated from Clinton High School in 1955, attended two years at Clinton Community College and graduated with his undergraduate degree from Upper Iowa University.  Jim would go on to earn his MBA later in life at the University of Iowa as part of the executive program.

He first met the love of his life, Patricia M. Dannatt, on a double date.  Unbeknownst to the people they were dating that night, this was the beginning of a journey that would lead to 63 years of marriage beginning on June 1, 1958, at the Presbyterian Church in Princeton.  They would only be separated for a short period of time, as Pat passed away on June 22, 2021.

Jimmie began his career as a professional Boy Scout; first as quartermaster at Philmont Scout Ranch and later as district executive for a number of districts in the Mid-Iowa and Illowa Councils of the Boy Scouts of America.  Jim returned to Clinton, where he worked for Collis, Inc. for 33 years; rising through the ranks from bookkeeper to chief financial officer.

He was an active lifelong member of the First United Methodist Church, Clinton; was a member and past president of the Clinton Kiwanis; served on the board of directors for Marriage Enrichment, Inc., leading hundreds of weekend retreats with Pat; proudly formed and developed HomePlace Ministries into a daytime retreat and outreach center.

In addition to his wife, he was preceded in death by his parents and brother-in-law, Karl Schmitz, Sr.

Memorials may be made out to Braudt Living Trust that will be directed to missions and ministries that Jim loved.

A memorial service will be held at a later date for Lyle B. Littrel, 76, of Deer Park, Wash., formerly of Scott County.

Joan Mary Kroeger, 83, of Davenport, formerly of Bennett, passed away Sunday, Sept. 25, 2022, at Ridgecrest Retirement Village. A visitation will be held from 5 to 7 p.m., Thursday, …

Funeral services and a Mass of Christian Burial for Judy Noel, 80, of Davenport, will be 10 a.m. Thursday, Sept. 29, at St. Anthony’s Catholic Church, Davenport.  The service will …

Michael Lee Hermiston, age 54, of Davenport, formerly of Walcott, Chicago, Ill., and Brooklyn, N.Y., passed away peacefully in his sleep on the morning of Sept. 17, 2022, in Manhattan. …