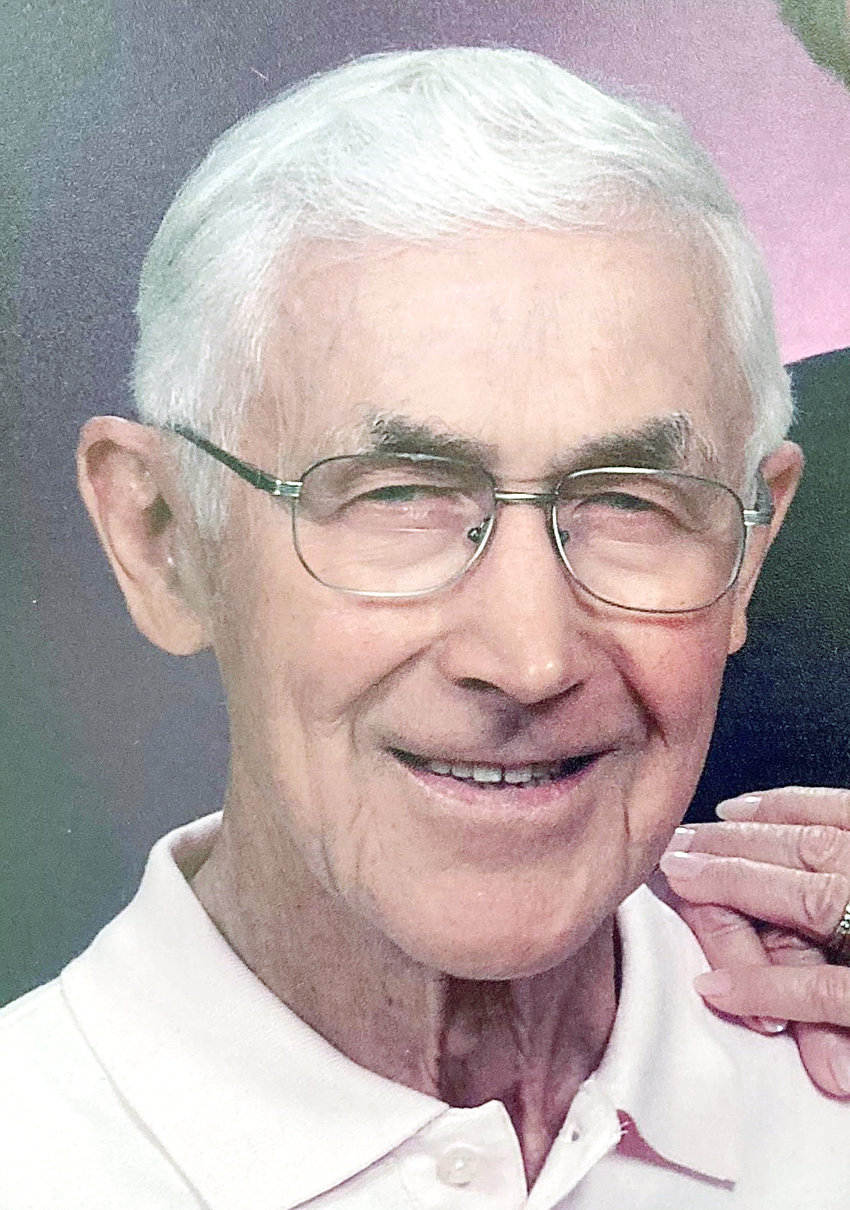 Herman was born Dec. 31, 1925, on the family farm in Pleasant Valley, the youngest of eight children of John and Helen (Venes) VenHorst.  Herman attended Forest Grove School in the Pleasant Valley area, Sudlow Intermediate and Davenport High School (now Central High) graduating in 1943.  He served in the U.S. Marine Corps during World War II in the Pacific Theater, participating in the battle of Okinawa.  After the war ended, he served a year in China in the repatriation of Japanese soldiers.

Herman joined his brothers, Jim and Ralph, in the service station business when he returned from the war in 1946.  In 1953, the three brothers built and operated the former Trio Roller Rink in Bettendorf, on the site of the Duck Creek Plaza.  Herman and Ralph later built and operated a Standard Oil service station in Pleasant Valley from 1966 to 1981.  After retiring from the service station business, Herman worked part-time at Hidden Hills Golf course for many years, repairing and servicing golf carts and equipment.

Herman was a member of St. John Vianney Catholic Church in Bettendorf, QC Times Plus 60 Club, Catfish Jazz Society and former member of the Davenport Moose club and Scott County Farm Bureau.  He enjoyed dancing, walking, biking, traveling and listening to big band music of the 40s and 50s.

In lieu of flowers, memorials may be made to Clarissa Cook Hospice House.  Online condolences may be expressed at www.weertsfh.com.