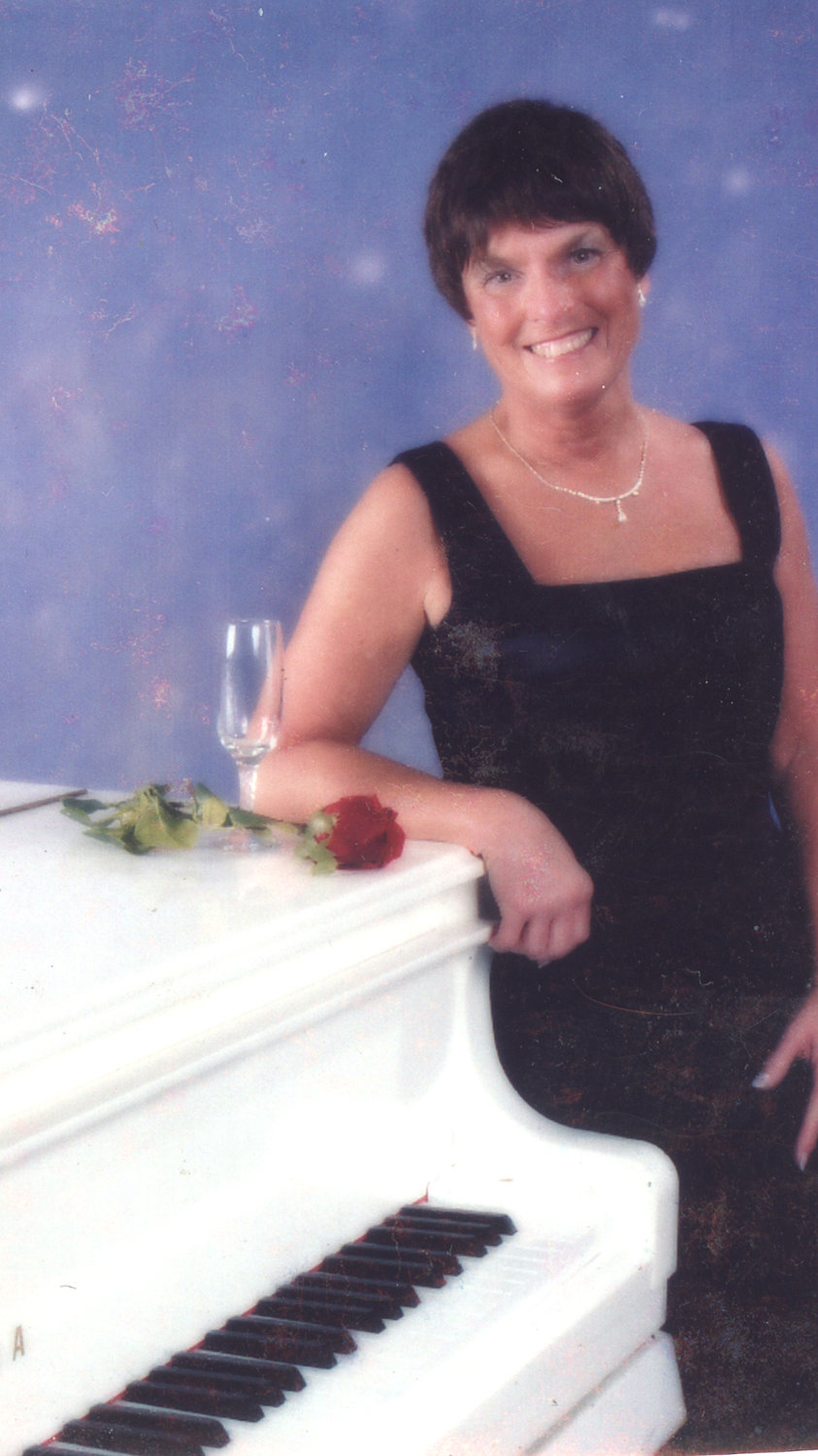 Susan Brauer Bader, 76, of Eldridge, formerly of Marion, passed away Oct. 23 at her home in Eldridge, surrounded by her family after a five-year battle with cancer. Private family service will be in Marion in the spring. Memorials may be made to University of Iowa Holden Cancer Research Center.

Susan was born April 19, 1945, in Dubuque to parents Carl and Marita Kreamer.

She graduated from Marion High School in 1963 and began her lifelong career in nursing, getting her LPN at St. Luke’s School of Nursing in 1964 in Cedar Rapids, her RN at Kirkwood College in 1993. Susan worked in obstetrics, hospice, and charge nurse in a 125-bed assisted living center. She was a strong business owner of a nutrition and weight loss clinic based in Mt. Vernon. She loved fiercely and was loyal to the moment she died.

She married Larry Brauer in 1964 in Marion, raising two boys, Kevin and Scott, and they were foster parents to six young special needs children until Larry passed in 2002. Her life was about giving care to all she met in various nursing positions in Cedar Rapids and Iowa City. She married Gary Bader in 2010. After she retired, her final position was at Grand Haven assisted living center, caring for those residents.

Susan leaves behind her sons Kevin (Denise) and Scott Brauer, Washington, Mo.; grand boys Mitch and Trevor; and sister Roberta Theim of Parker, Colo.; daughter-in-laws Beth Bader in Atlanta, and Amy Bader Takes, N.P. of Solon, Iowa. Those preceding her were her parents and granddaughter, Sydney.