Serrano Jr. sentenced to 50 years in death of Chantz Stevens 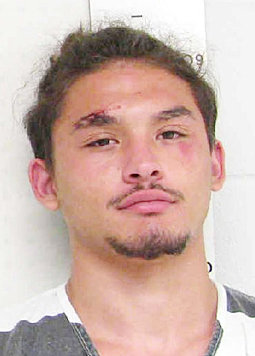 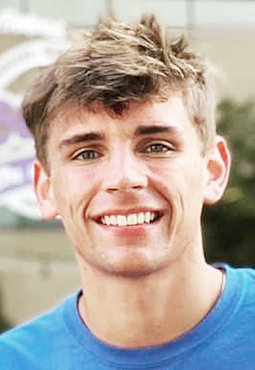 Milton Serrano Jr. was sentenced to 50 years in prison after being convicted earlier this month in the killing of Chantz Stevens, a 2019 Wilton High School graduate.

A jury trial was held in Dubuque County on a change of venue, where Serrano Jr. was charged with First Degree Murder. At the conclusion of the trial, he was found guilty of Second Degree Murder.

A sentencing hearing was held Oct. 29 in Cedar County (Tipton), where Serrano Jr. was sentenced to 50 years in the Iowa Department of Corrections, “with credit on said sentence for time spent in the Cedar and Dubuque County jails,” according to the sentencing order from District Court Judge Mark Lawson of Iowa’s Seventh Judicial District.

Serrano Jr. will not be eligible for parole until he has served 70 percent of the sentence.

He was also sentenced to five years in prison in relation to his guilty plea to the charge of Criminal Mischief in the Second Degree. Serrano Jr. was charged with keying a car at the scene of the crime. He was also sentenced to pay a fine of $1,025 and a 15 percent crime services surcharge. The fine and surcharges are suspended, according to the court order.

The sentences for both crimes are to be served concurrently, and Serrano Jr. will serve his time in the Fort Madison correctional facility.

He was also ordered to pay restitution in the amount of $150,000 to Tiffany and Andrew Stevens — Chantz Stevens’ parents. However the court order also noted that “the defendant only has the reasonable ability to pay $1,500 toward the full amount of restitution.