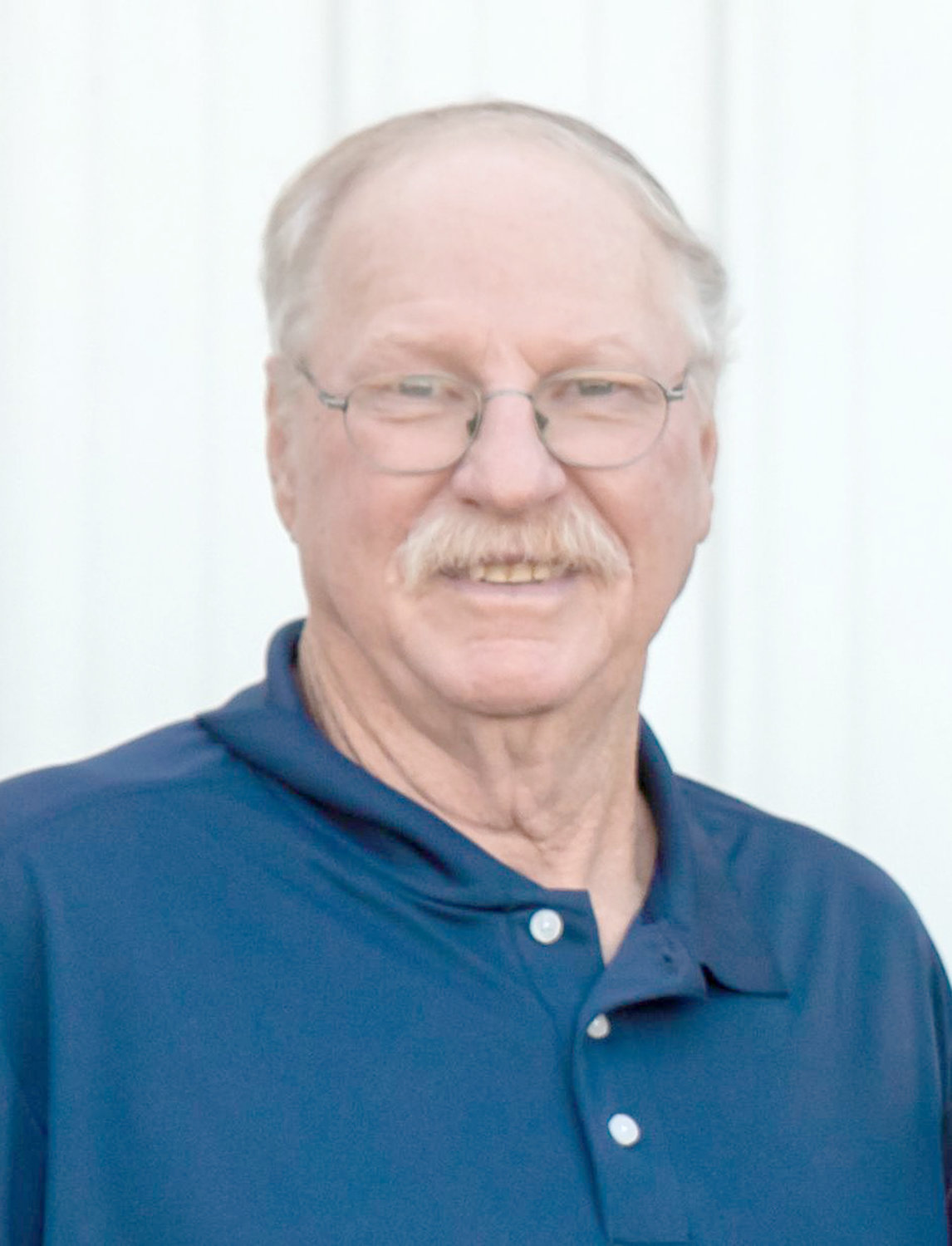 Gary Robert Meincke, age 70, of Walcott, Iowa, passed away, at his home surrounded by his loving family and friends on Friday, May 6, 2022, after a short battle with cancer. A private funeral service will be held and burial will take place in Davenport Memorial Park Cemetery. Friends and family are invited to a Celebration of Life from 4 - 7 p.m., Thursday, May 12, 2022, at the Durant Community Center. Memorials may be given to Durant American Legion Post #430 and Walcott Parks in his memory. Online condolences may be left at www.bentleyfuneralhome.com.

Gary was born in Davenport, Iowa, on Oct. 11, 1951, the son of Leo and Lavone (Wells) Meincke. He graduated from Durant High School with the Class of 1969. Gary later graduated from Morrison Institute of Technology with a degree in Architectural Drafting. He married Karen Thomsen on Oct.16,1976, in Davenport.

Gary was a draftsman for Twin State Gang Nail in Orion, Illinois. In 1978, Gary partnered with his father-in-law, Elmer Thomsen, farming on the family farms. When Gary wasn’t in the field he was at his drawing board. He was a member of the Walcott Community Club and loved playing cards with his friends. Gary played slow-pitch softball, golf, and enjoyed bowling. He also enjoyed the outdoors, especially hunting deer. Gary was an avid Chicago Bears, Chicago Cubs, and Iowa Hawkeye fan. Gary looked forward to Saturday adventures with his friends.

Gary was preceded in death by his parents; one brother-in-law, Ralph Gronewold.