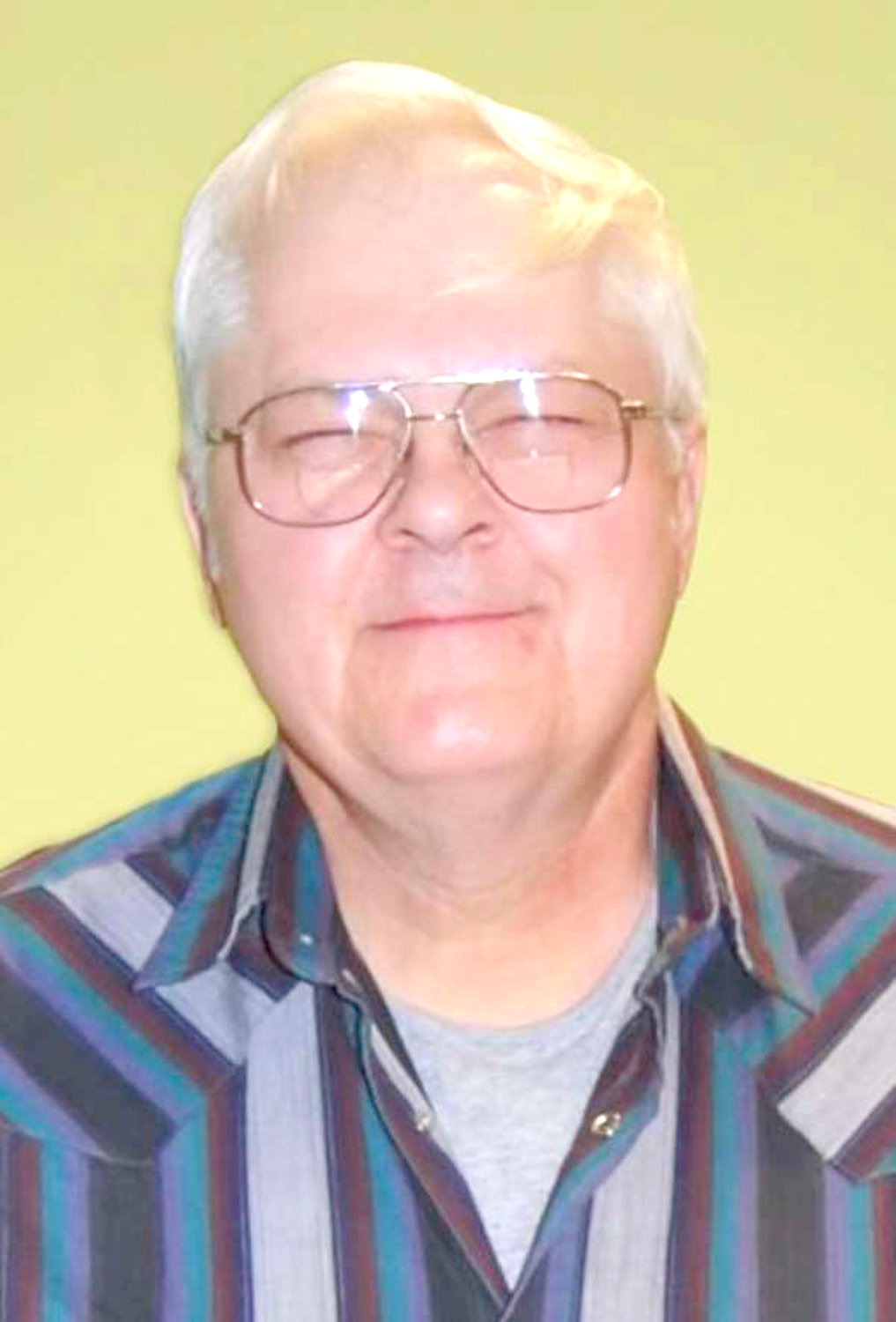 A graveside service will be held at 12:00 p.m. on Saturday, May 7, 2022, in Memorial Park Cemetery. Reverend Khoa Le will officiate. A reception of food and fellowship will follow at the Lagoon Shelter in Weed Park. The Ralph J. Wittich-Riley-Freers Funeral Home is in charge of the arrangements. In lieu of flowers, memorials may be made to the First Responders of Wilton in Brad’s honor. Online condolences may be made to www.wittichfuneralhome.com.

Brad retired from Musco Lighting after working there as a pole fabricator for over 30 years. He was proud to say that he helped design the fabrication machine and assisted in perfecting its use. Outside of work, Brad enjoyed autobody repair, especially working on classic cars. His favorite was his own 1957 Chevy. Brad could often be found watching country western movies starring John Wayne or Game Show Network. He enjoyed traveling, gardening, observing nature, watching fireworks on his birthday, and visiting zoos (spending most of his time at the bear exhibit). Music was his favorite hobby. He liked every style (aside from opera and polka), but his most loved were Elvis, Johnny Cash, Alabama, The Beatles, The Beach Boys, Dolly Parton, and Roger Miller.

A friend to all, Brad enjoyed meeting people and made positive connections with many. Most of all, Brad was a family man. He devoted his life to his wife, children, and grandchildren, attending many baseball games, bowling tournaments, band concerts, dance recitals, and holiday gatherings.

Brad will be lovingly remembered by his wife, Tam Wiley of Wilton; three children, Stephen and wife Jennifer Wiley of Midlothian, Virginia, Sarah and husband Mike Bezdek of Wilton, and Katie Wiley and significant other Zach Kerschenske of Coralville; five grandchildren, Lily, Calvin, Hannah, Graham, and June, one brother, Farrel Wiley, and his wife, Connie, of Muscatine; and many nieces and nephews.

He was preceded in death by his parents and two brothers, Lloyd and David.