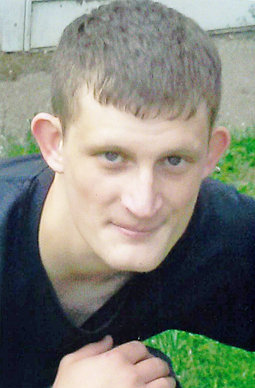 Jacob “Jake” Danielson, 20, of Waverly, Iowa died on Nov. 25 in a car accident in Waverly.

A memorial service will be held on Saturday, Dec. 4, at 10:30 a.m. at Kaiser-Corson Funeral Home in Waverly, with Pastor Mark Anderson from St. Paul’s’ Lutheran Church & School officiating. Visitation will be held on Friday, Dec. 3 from 6 p.m. until 8 p.m. at the Kaiser-Corson Funeral Home in Waverly, and also an hour prior to the service on Saturday. Burial will be at a later date in Harlington Cemetery in Waverly.

Memorials may be directed to Jake’s family for a later designation in his name, and online condolences for Jake can be left at www.kaisercorson.com.

Kaiser-Corson Funeral Home of Waverly (319-352-1187) is assisting the Danielson family with arrangements.

Jacob Allen Danielson was born on Jan. 29, 2001, in Waterloo, Iowa, the son of Michelle (Koppenhaver) Danielson and Chad Danielson. Jake went to Waverly-Shell Rock Schools. He enjoyed his job at Burger King, and spending time with his mom.

Jake loved spending time on the computer and Amazon. He wanted to be a veterinarian because of his love for animals, especially dogs. Every summer, he would spend time working on his grandparents’ farm in Wilton. When he wasn’t working, he loved to read a good book.