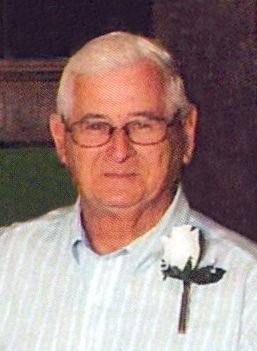 Clare Wayne Sterner, age 81, of Moscow, Iowa, passed away Saturday, September 3, 2022, at Wilton Retirement Community.  Cremation rites have been accorded.  A private family graveside service will be held at the Durant Cemetery.  Online condolences may be left at www.bentleyfuneralhome.com.

Clare worked at Quality Foundry in Stockton, Iowa, for most of his life until they closed.  After he retired, Clare enjoyed attending tractor pulls, auctions, collecting cast iron, and spending time fishing on the Cedar River.  He loved his lavender 1960 Ford Starliner, but most of all he treasured spending time with his grandchildren and great grandchildren.

Clare was preceded in death by his parents, Leslie and Wilma Sterner; his loving wife, Rita; his two sisters, Linda Harold and Dawn Sterner.