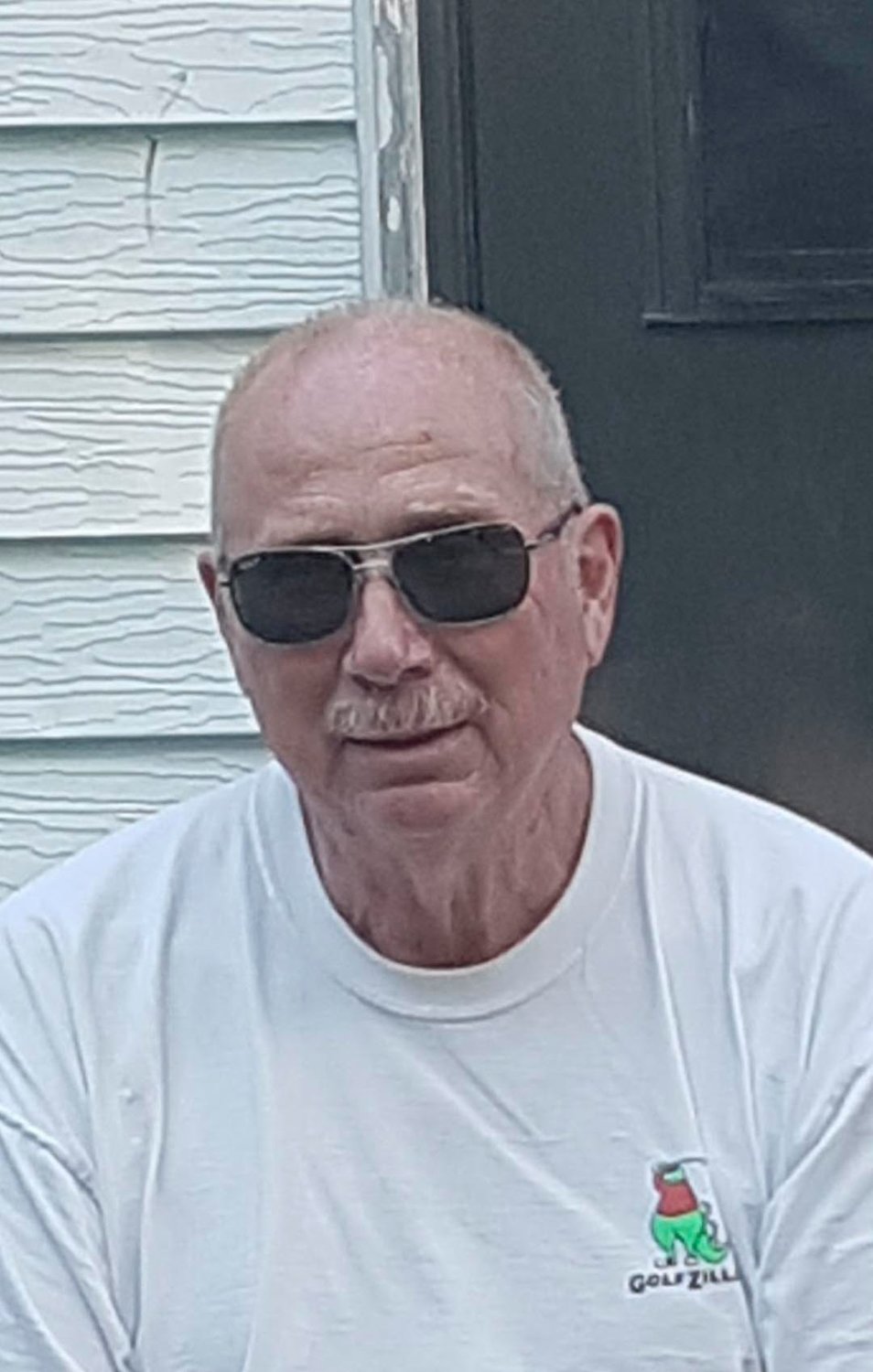 In lieu of flowers, family asks that all cards and memorials be mailed to 101 Walnut St., Tipton, IA 52772.

Online condolences may be shared at www.fryfuneralhome.com.

Warren “Howdy” Dean Williams, son of Alfred Carl and Laura Leona (Christian) Williams, was born on Friday, December 15, 1950, in Cedar Rapids, IA. Early in his life, growing up in Rochester, IA, Howdy graduated with Tipton High School’s Class of 1969. Howdy joined the United States Air Force on June 23, 1970, and served his country as an Aerospace Ground Equipment Repairman until his Honorable Discharge on October 22, 1974. On December 15, 1979, Howdy married Jennifer Jill Luettjohann at the Rochester United Methodist Church. They had one son together and later divorced in 1989.

Until his retirement on December 6, 2020, Howdy was a mail carrier for the USPS for over 27 years; working in Moscow, West Liberty and mostly Atalissa. Howdy enjoyed golf, bowling, watching NASCAR, listening to his LP collection of records and was a huge Green Bay Packer fan. He was an amazing, energetic, ‘jack of all trades’ type of family man that never shied away from work. He was known for his huge heart and smile that he shared with all he came in contact with.