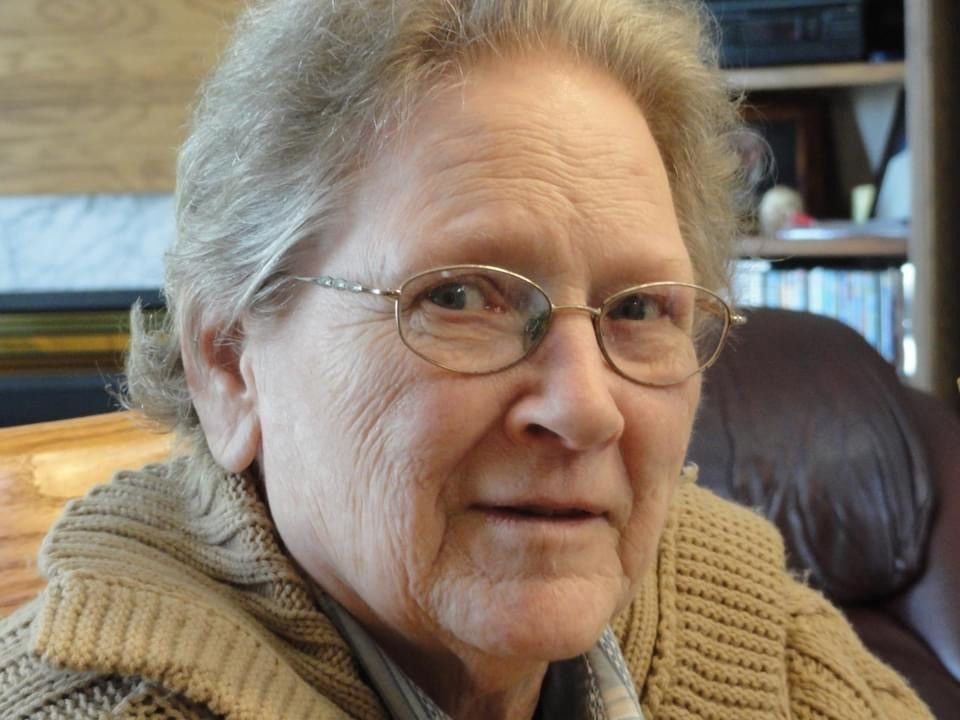 Shirley A. Walton, age 90, of Hudson, Wisconsin, formerly of Wilton, Iowa, passed away on Friday, July 29, 2022, at Hudson Hospital & Clinic.  A visitation will be held from 5:00 - 7:00 p.m., Thursday, August 4, 2022, at Bentley Funeral Home, Wilton.  A funeral service will be held at 10:30 a.m., Friday, August 5, 2022, at Bentley Funeral Home, Wilton.  Burial will take place in Oakdale Cemetery, Wilton.  Memorials may be given to Wilton First Responders in her memory.  Online condolences may be left at www.bentleyfuneralhome.com.

Shirley was born on July 22, 1932, the daughter of Edward and Mildred (Oepping) Windman in Muscatine County.  She graduated from Wilton High School with the Class of 1951 and later attended A.I.C. in Davenport.  Shirley married Harvey L. Walton on November 25, 1957 in Marion, Kentucky.  He preceded her in death on June 14, 2015.

Shirley worked at Iowa - Illinois Gas & Electric Company. After she left the gas company, Shirley worked as a cook and playground attendant at the Wilton Elementary School.  She was a member of Grace United Church of Christ.  Shirley enjoyed gardening, going to farmer’s markets and spending time with her family.

She was preceded in death by her husband, Harvey; an infant son, Harvey L. Walton III; one sister, Vera Rogers; two brothers in-law, Jerry Ochiltree and Richard Cram; and a niece, Lorri Duggan.