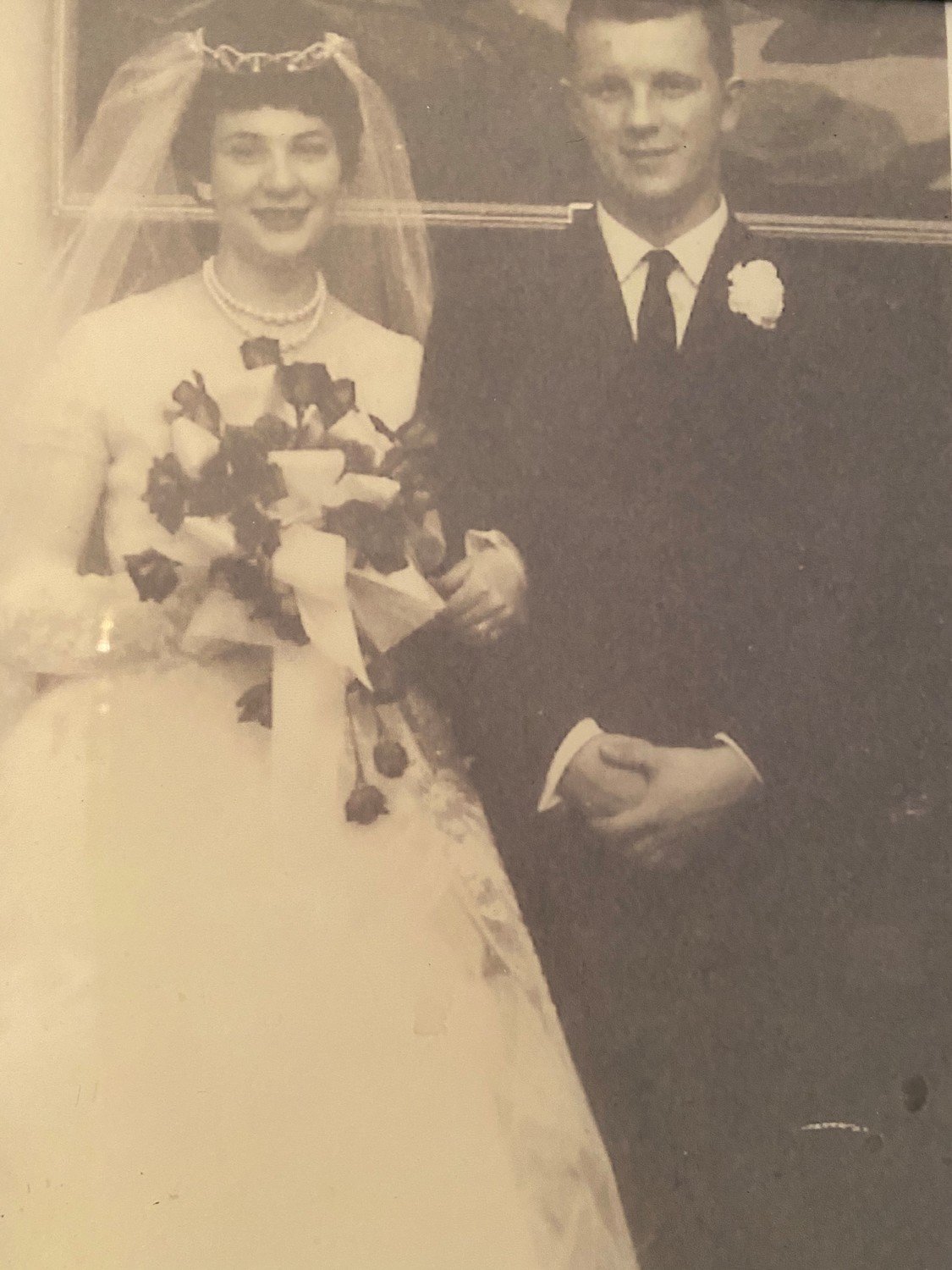 June and Bob Severson of West Liberty will celebrate their 60th wedding anniversary at a special anniversary/birthday open house at West Liberty Golf & Country Club on July 17, from 5-7 p.m. Anyone is welcome to attend.

The couple was married on May 27, 1961 in Larchwood, Iowa. The former June Grotewold worked for the University of Iowa most of her life as a department secretary while Bob Severson served the West Liberty School District as a teacher and coach.

The couple, both 80+ years of age, have three children who will help them celebrate including Mike and Marci Severson of Wilton, Shelly and the late Mark Hons of West Liberty, and Dean and Mindy Heick of West Liberty.