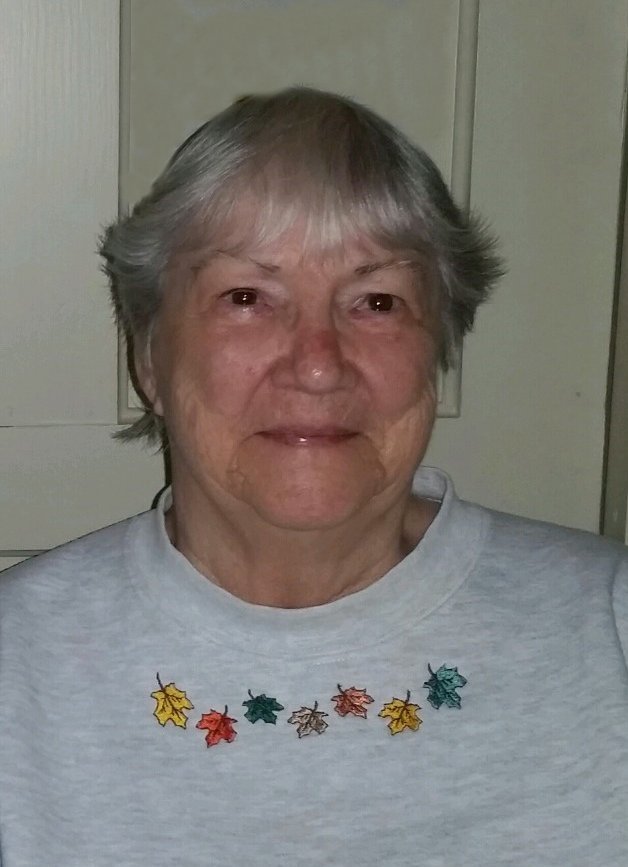 Rhea Jayne Krummel, age 87, of Durant, Iowa, passed away on Friday, July 29, 2022, at Clarissa C. Cook Hospice House, Bettendorf.  A memorial gathering will be held from 10:00 a.m. - 1:00 p.m., Thursday, August 4, 2022, at Bentley Funeral Home, Durant.  A graveside memorial service will be held at 1:15 p.m., Thursday, August 4, 2022, at Durant Cemetery.  Memorials may be given to the Durant American Legion or Clarissa C. Cook Hospice House in her memory.  Online condolences may be left at www.bentleyfuneralhome.com.

Rhea was born on December 23, 1934, the daughter of Harold and Lola (Roehlk) Homrighausen.  She graduated from Bennett High School with the Class of 1953.  Rhea married William Grant Krummel on October 16, 1954, in Meridian, Mississippi.  Bill preceded her in death on August 6, 2019.

Rhea worked at Westfair Drugstore in Durant from 1971 until retiring.  In her younger years, Rhea enjoyed bowling.  She was an avid fan of the Chicago Cubs and the Iowa Hawkeyes.  In her spare time, she enjoyed reading, crocheting and visiting with friends.  Rhea was also a longtime member of the Durant American Legion Auxiliary.  Most of all, Rhea loved spending time with her family.

She was preceded in death by her husband, Bill; a son, James Krummel; and her brother, Ronald Roehlk.