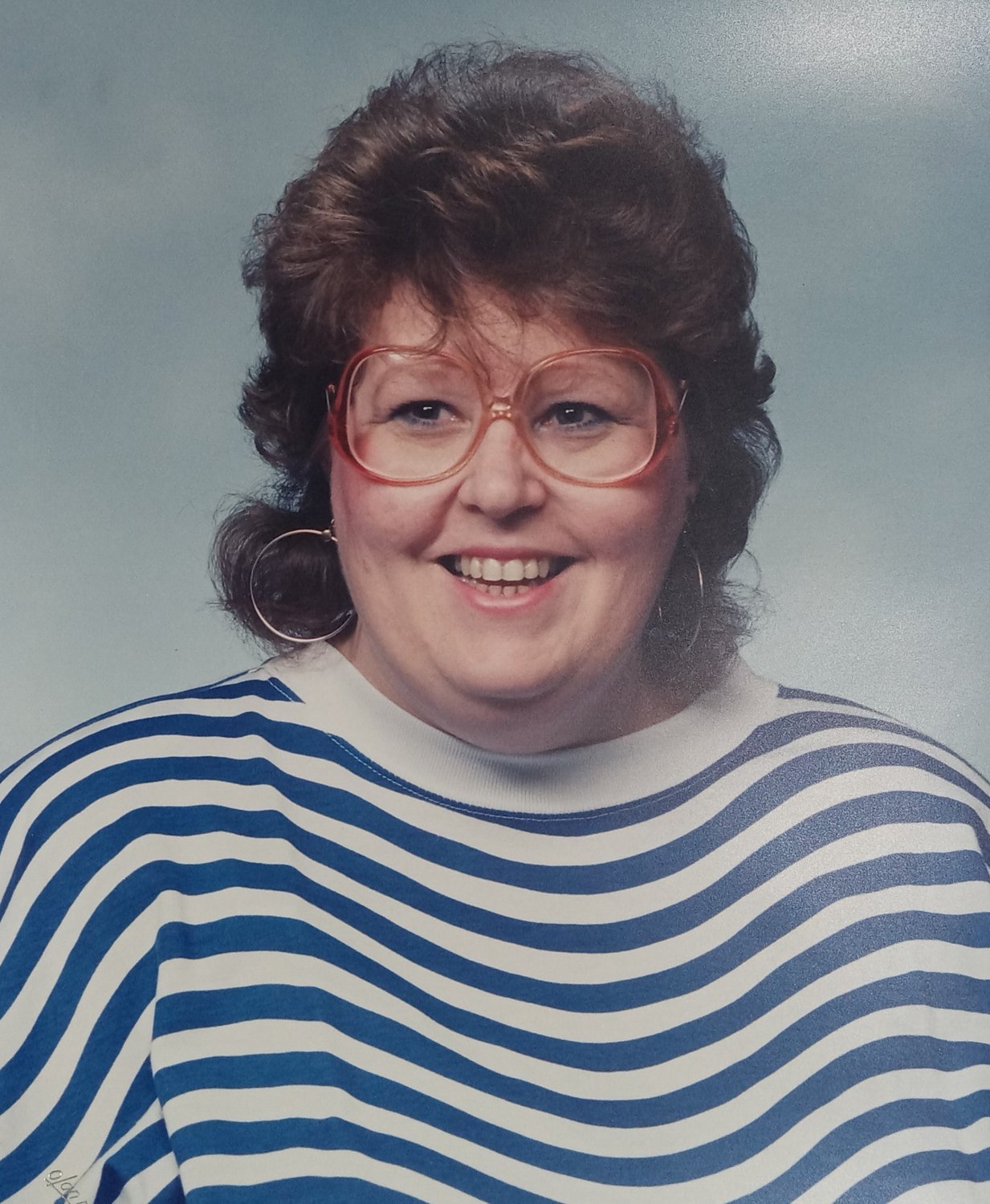 Ramona Kay Hart, 68, of Durant, went home to be with her Lord and Savior, Jesus Christ on Sunday, July 24, 2022, at the Clarissa Cook Hospice House.  A Celebration of her Life will be held Saturday, July 30, 2022, at 2 p.m. at the Living Hope Church, 216 West Hayes Street in Davenport.  In lieu of sending flowers, the family requests people to bring a single carnation.  Online condolences may be left at rungemortuary.com.

Ramona was born in Moline, Illinois on December 27, 1953.  She was the daughter of Franklin and Mary (Hynd) Rice.  She married Junior Hart on February 14, 1986, in Davenport.  She worked as a telephone operator, most recently for the former MCI, prior to her retirement.  She attended the Living Hope Church in Davenport where she was very active and in her free time loved to socialize; especially with her family, read Christian romance and mystery novels, work puzzles and travel.  Her favorite place was Colorado but she had also traveled to New Mexico and the Black Hills.