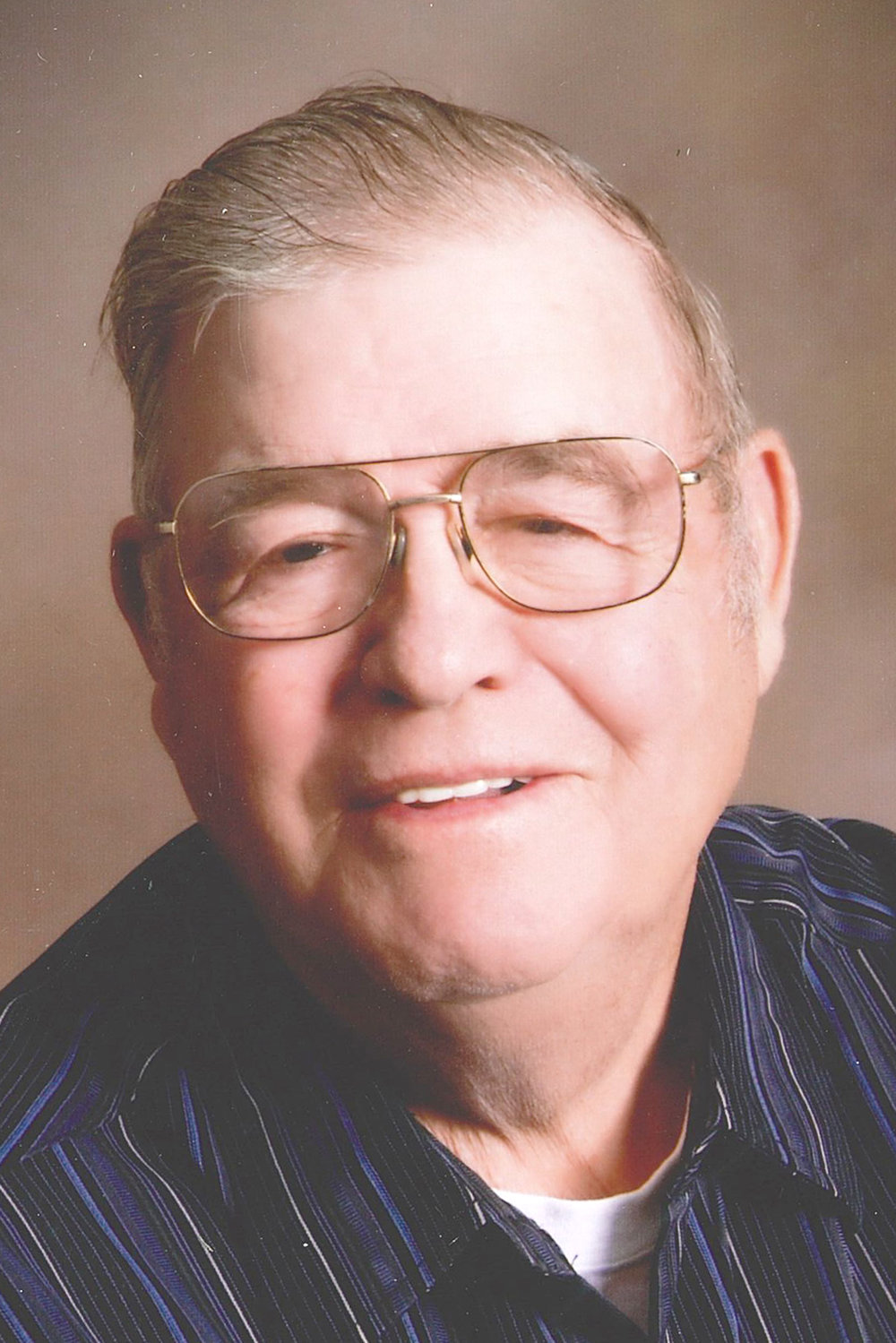 Robert “Butch” Bierman, Jr., 76 of Moscow, passed away on May 9, 2022 at his home.  Funeral services will be Thursday, May 12, 2022 at 1:00 P.M. at Snyder & Hollenbaugh Funeral & Cremation Services, Muscatine.  Interment will be in Klein Cemetery with military rites. A time of food and fellowship will be held on Thursday at 3:00 P.M. at New Hope United Methodist Church Fellowship Hall. Visitation will be held on Thursday from 11:00 A.M. until service time at the funeral home.  Memorials may be directed to the Spangler Chapel or St. Croix Hospice.  Sympathy notes may be left for the family at www.sandhfuneralservice.com.

Robert Bierman, Jr. was born on August 5, 1945 in Muscatine, the son of Robert, Sr. and Grace (Newcomb) Bierman.  On November 3, 1968, Butch was united in marriage to Carolyn Boorn at Spangler Chapel.  Butch was a 1964 graduate of Muscatine High School and went on to serve his country in the United States Army during the Vietnam era.  Butch was a lifelong farmer and worked for the Steel Mill in Wilton from 1986 until 2011.  He was a member of Spangler Chapel and Bloomington Grange.  He served as trustee of Moscow Township and as a First Responder.  He taught many CPR and First Responders Classes.  He enjoyed working in the shop, rebuilding anything with a motor and really was a jack of all trades.

Butch was preceded in death by his parents; sister, Jan Ingle and brother-in-law, Carl Daggs.