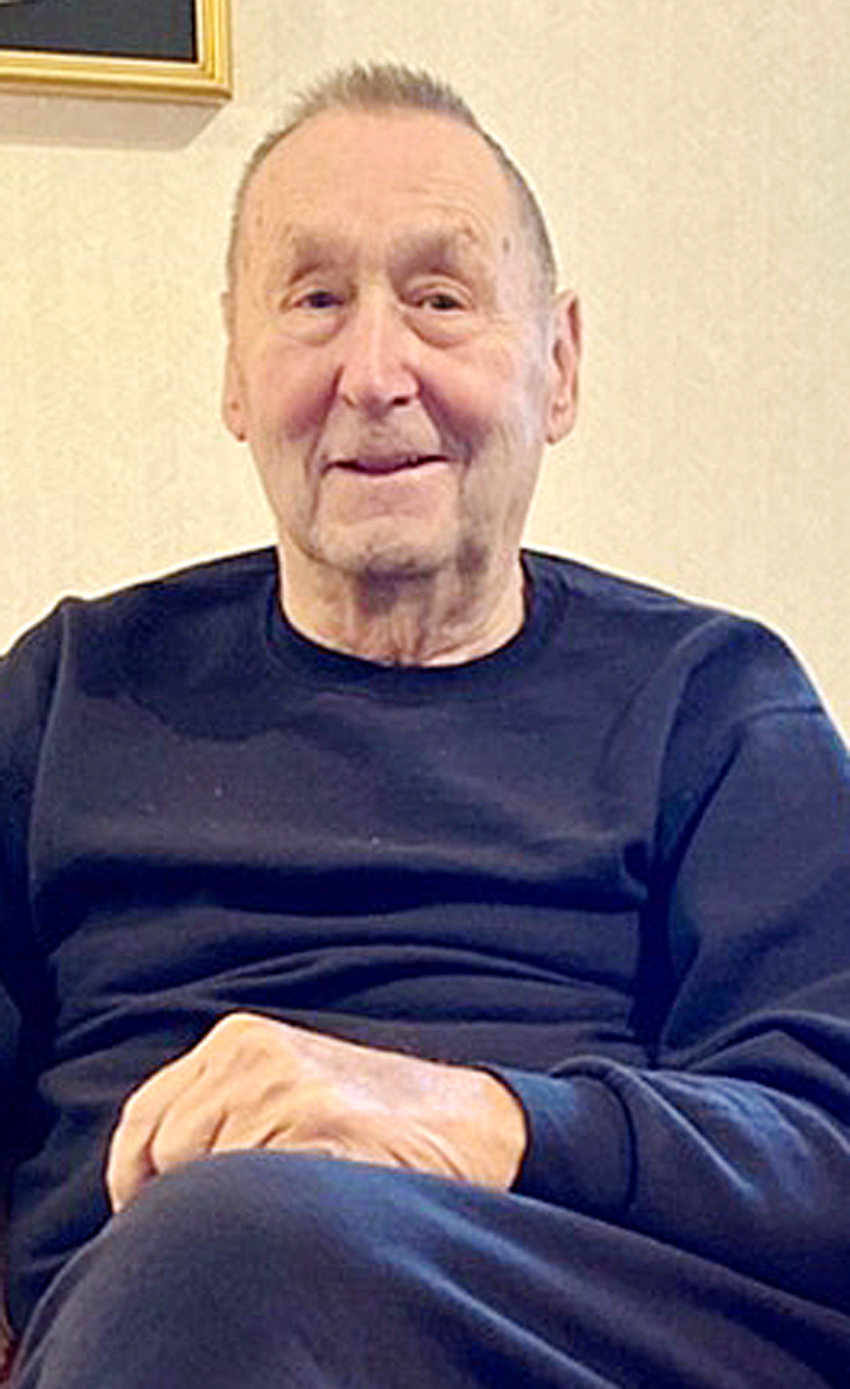 Richard J. Beinke, 88, of Atalissa, passed away on Friday, Jan. 14, 2022, at Crestview Specialty Care. No funeral will be held per Richard’s request. A private family gathering will be held at a later date. Sympathy notes may be left for the family at www.sandhfuneralservice.com.  Snyder & Hollenbaugh Funeral & Cremation Services of Muscatine is caring for the family.

Richard John Beinke was born on Oct. 3, 1933, in Wilton, the son of Henry and Fannie (Mohr) Beinke. He served in the Air Force from 1952-1956. On July 7, 1957, Richard was united in marriage to Betty Arnold in Wilton. Richard worked as a supervisor for Hon Industries, retiring in 1992. In the past he served the town of Atalissa as volunteer fireman, mayor and city councilman. He enjoyed camping and spent 16 winters in McAllen, Texas.

Richard was preceded in death by his parents; brothers, Wayne and Larry; and grandchild Bobbie Jo Beinke.