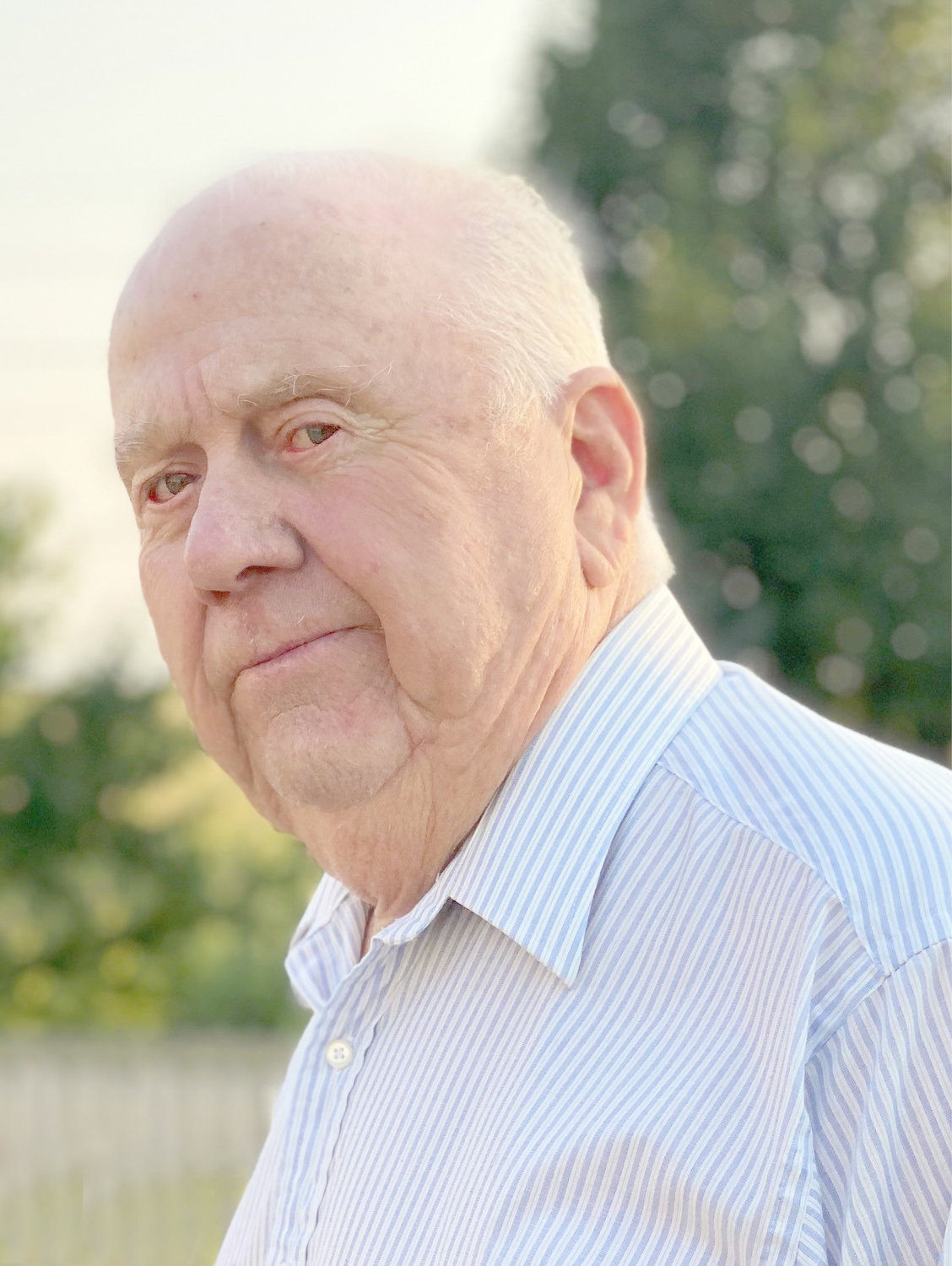 Francis Craig Henderson, age 83, of Muscatine, Iowa, formerly of Wilton, Iowa, passed away on Thursday, April 28, 2022, at the University of Iowa Hospitals and Clinics, Iowa City.   A visitation will be held from 3:00 to 5:00 p.m., Saturday, May 7, 2022 at Bentley Funeral Home in Wilton.  Memorials may be given to Muscatine County Humane Society in his memory.  Online condolences may be left at www.bentleyfuneralhome.com.

Craig was born on April 6, 1939, the son of Francis Charles and Marian (Tharp) Henderson in Muscatine.  He graduated from Wilton High School with the Class of 1956.  He attended Muscatine Community College where he earned his Associates Degree.  After graduation, Craig proudly served his country in the United States National Guard.  Craig married Diane Flexser on June 29, 1962 in Columbia, South Carolina.

Craig farmed on the family Century Farm in rural Wilton until retiring in 2000.  He was a member of the Hudson-Essex-Terraplane Car Club and was an avid classic car collector.  In his spare time, Craig enjoyed watching Law & Order and Perry Mason and his morning visits with his coffee buddies.

Craig was preceded in death by his parents; one son, Francis Christopher «Hollywood» Henderson; one great granddaughter, Reagan Garcia; and one sister, Patricia Smith.