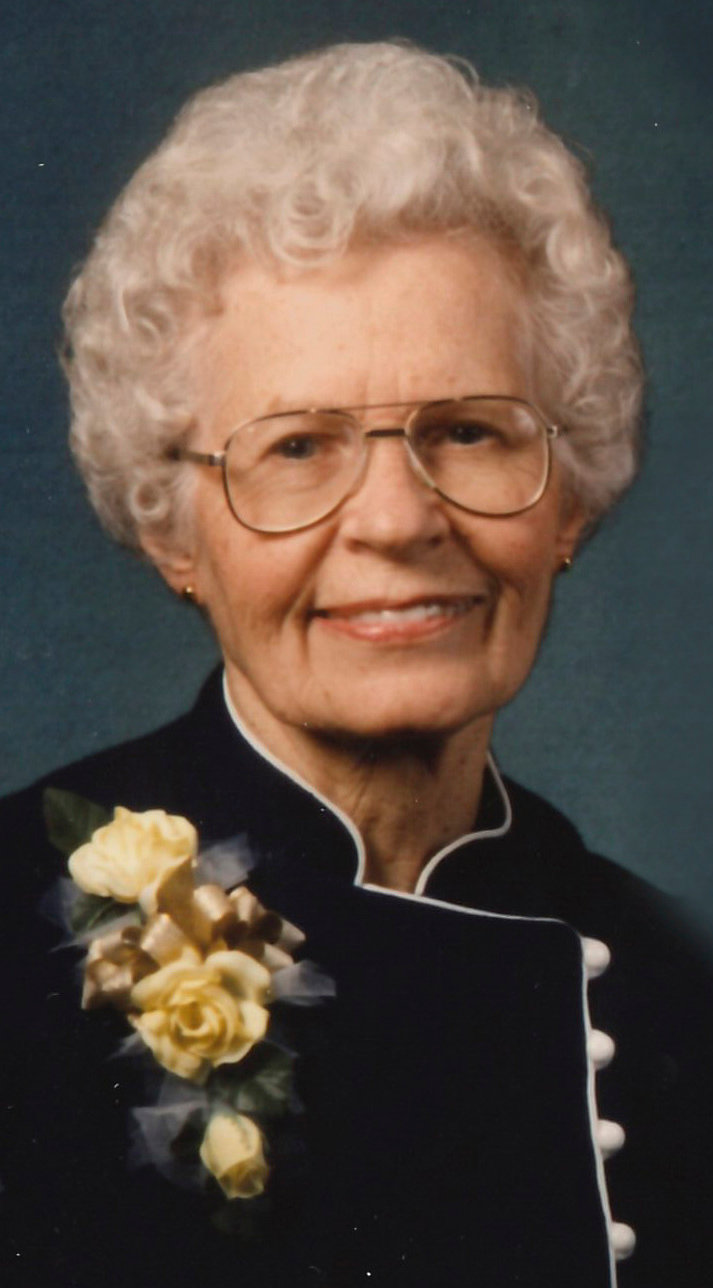 It is with great sadness that we announce the death of Duetta Delora Schwitzer, age 99, of Tipton, Iowa. She died on Sept. 6, 2022 at Prairie Hills Assisted Living, Tipton, under the care of Avalon Hospice.

She had resided at Prairie Hills since January of this year, after suffering a stroke. Visitation was held at Fry Funeral Home, Tipton on the morning of Tuesday, Sept. 13, with the service immediately following. After the service, she was laid to rest at the Tipton Masonic Cemetery followed by a luncheon at the funeral home.

Cards and memorials may be mailed to 1108 Salt Creek Trail, Fort Worth, TX 76131. Online condolences may be shared at www.fryfuneralhome.com

Duetta was born March 7, 1923 in rural Cedar County, Iowa to George W. and Martha Behrens Drager. She attended country schools in Cedar County, where she made many life-long friendships.

She married Ray H. Schwitzer on Nov. 1, 1942. Ray worked in town and they lived and farmed on the family farm south of Tipton. She enjoyed being a "farm wife." After a good many years on the farm, they decided to move to town to be closer to her aging parents. They enjoyed the many years that they resided in Tipton.

She was a faithful and steadfast member of South Bethel Church, south of Tipton, until the church closed and the church building was moved to its present location, the grounds of the Cedar County Historical Society. She then attended, when possible, Rochester United Methodist Church.

Ray and Duetta had one son, Rodney. After Rodney was married and started a family, she and Ray were always ready, willing and able to babysit when the need arose. Duetta and Ray were wonderful grandparents to their four grandsons. Duetta totally enjoyed and patronized the Tipton Farmer's Market, where she again made many friends. She appreciated and had such a fun time at the birthday parties that her "Market" friends organized in her honor at the Market. Thursday late afternoon at the Market was the highlight of her week.