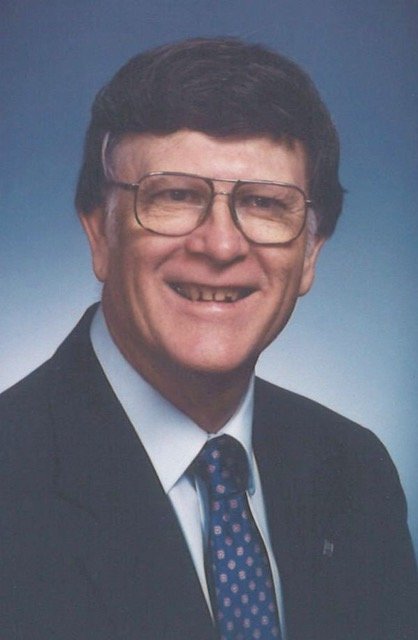 Visitation was held Tuesday morning, Sept. 13, at the church.

The Ralph J. Wittich-Riley-Freers Funeral Home is in charge of arrangements. Online condolences may be made at www.wittichfuneralhome.com.

Allan attended Lutheran Parochial School, then completed his GED in 1975, in Muscatine. He helped raise five children (four daughters and one son), worked as a farmer for most of his life, transitioning to GPC working swing shift for 30-plus years until his retirement in the maintenance department. Allan went on to earn his real estate license in 1981 and worked as a team with his wife, Katie, for numerous years.

He and his wife were Charter Members of Our Savior Lutheran Church having served as an Elder and Handyman for various projects. He was an avid card club player. On many early mornings you would find him hopping in his boat for a fishing expedition down the Mississippi River to his favorite spots.

If you have ever driven by the homestead around Christmas, you would be able to see the light show in advance and then gaze upon the large Christmas tree displayed in the front window. He loved having company, hosting fish fry dinners, and showing off his many projects on the property, including the beautiful flower garden and the landscaping.