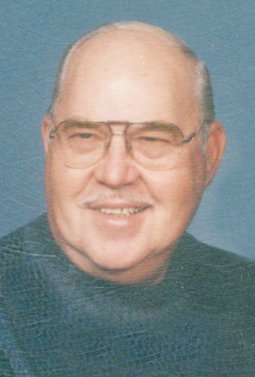 Memorials may be given to Wilton Fire Department or St. Mary’s Catholic Church. Online condolences may be left at www.bentleyfuneralhome.com.

Vern worked for Oscar Meyer in Davenport, and Grunder Construction in Wilton. Vern was a member of St. Mary’s Catholic Church in Wilton. He volunteered with the Wilton Fire Department, and was a member of the Moose Club in Muscatine. Vern enjoyed hunting, fishing and beer — especially his Miller Lite. He also crafted his own dandelion wine.

He liked old cars, collecting guns and playing cards. He was an avid Cubs, Bears and Iowa Hawkeye fan. Most of all, Vern loved telling stories and jokes with his family and friends.

Vern will be dearly missed by two daughters, Terri (Randy) Garvin of Wilton, and Kelly (Randy) Dennis of Clarence; five grandchildren; nine great-grandchildren; and one sister, Jacque Dusenberry of Moscow.

He was preceded in death by his parents; wife, Ruby; one sister, Betty Jean Oostendorp; one brother, Russ Babcock; and one brother-in-law, Dwayne Dusenberry.