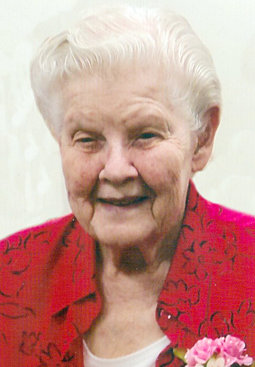 Evelyn E. Kleppe, age 96, of Walcott, formerly of Bennett, passed away surrounded by her family on Tuesday, April 20, 2021 at Courtyard Estates of Walcott. A funeral service was held Saturday, April 24, at Bentley Funeral Home, Durant. Visitation was held prior to the service at the funeral home. Burial will take place in Inland Cemetery, Bennett.

Memorials may be given to the Bennett American Legion Post #104 or Courtyard Estates of Walcott. Condolences may be left at www.bentleyfuneralhome.com

She was a member of Peace Church of Christ United in Bennett, and enjoyed creating crafts. Evelyn was a kind and caring individual, who treasured spending time with her family.