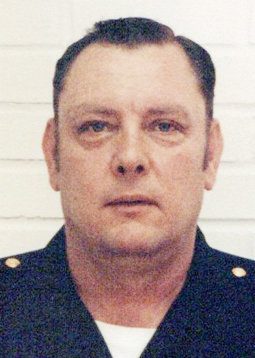 Online condolences may be left at www.bentleyfuneralhome.com.

Dwayne was born in Van Meter, Iowa on May 30, 1940, the son of Byron and Leona (Cutshall) Rogers. He attended Van Meter Schools, and later moved to Davenport. Dwayne married Ruth Jeffrey on Nov. 28, 1968 in Davenport.

Dwayne started working at a young age, working as a mechanic and a truck driver in Davenport. He later became a police officer for the city of Davenport, and transferred to the Wilton Police Department in 1974. He served the community of Wilton for 21 years, before retiring in 1995. He enjoyed playing cards with his family and friends, especially Hand & Foot and Euchre. He loved country music and frequently attended shows in Branson, Missouri with his wife Ruth.

He was preceded in death by his parents; one son, Byron; one sister, Marsha; and his canine companion, Marley May.