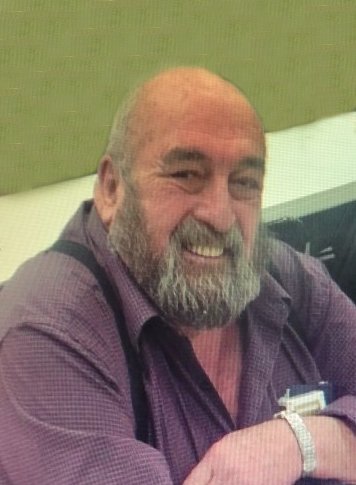 Merle Alvin Meinert, 76, of Durant, Iowa, passed away Thursday, July 28, 2022, at University of Iowa Hospital. A funeral service will be held at 10:00 a.m., Tuesday, August 2, 2022, at Bentley Funeral Home, Durant.  A visitation will be held from 4:00 - 7:00 p.m., Monday, August 1, 2022, at the funeral home. Burial with military honors will take place in Inland Cemetery, Bennett. Memorials may be made to the Walcott Legion Post 548 or the Durant Ambulance. Online condolences may be left at www.bentleyfuneralhome.com

Merle was born October 19, 1945, to Alvin and Florence (Heuer) Meinert.  Merle graduated from Bennett High School.  He was united in marriage to Karen Kleppe on June 11, 1966.  Merle proudly served his country from 1967-1969, during the Vietnam conflict.  He was awarded a purple heart and honorably discharged from the Army.

Merle and Karen farmed in rural Cedar and Scott County until 2009.  He served on the Scott County Pork Producer Board and the State Grilling Committee, where he was involved in establishing the original Iowa Pork Tent at the State Fair.  Merle was past President of the Walcott Community Club and was a past Commander of the Walcott American Post 548, of which he was a member for over fifty years.

Merle was a social person and enjoyed conversing with anyone.  His interests included attending his grandchildren’s activities, bowling, hunting and playing cards.  Merle enjoyed watching the older programs on TV.