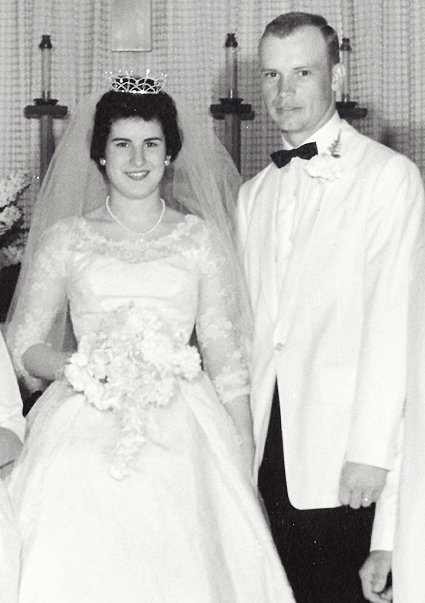 Dale and Joan Lilienthal of Durant will celebrate their 60th wedding anniversary May 6.

Joan Proske and Dale Lilienthal were married May 6, 1961 in Buffalo at St. Peter’s Catholic Church.

Dale was a farmer and Pioneer seed corn dealer in Durant, retiring in 2001. Joan was employed at Bindex Corporation in Davenport until marriage, then began farming with her husband.