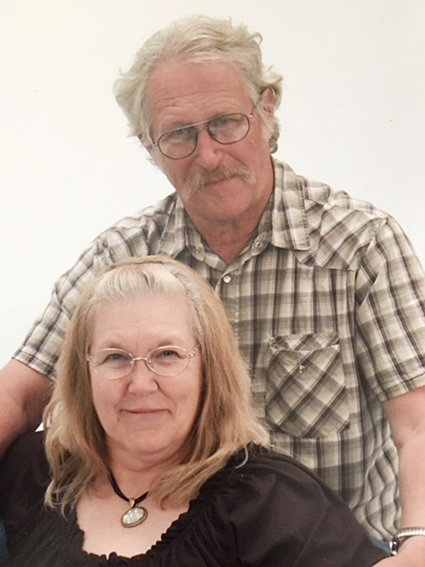 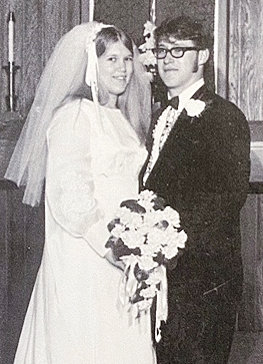 The children of Richard and Patricia (First) Juchter announce their parents’ 50th wedding anniversary. Cards may be sent to 114 Addies Ct., Wilton, IA 52778.

Richard and Patricia were married on Feb. 13, 1971 at Gloria Dei Lutheran Church in Durant.

The couple started their journey on the farm and lived in Bennett for 29 years. In 2000, they traded the gravel road in for paved roads and moved to Wilton, where they currently reside.