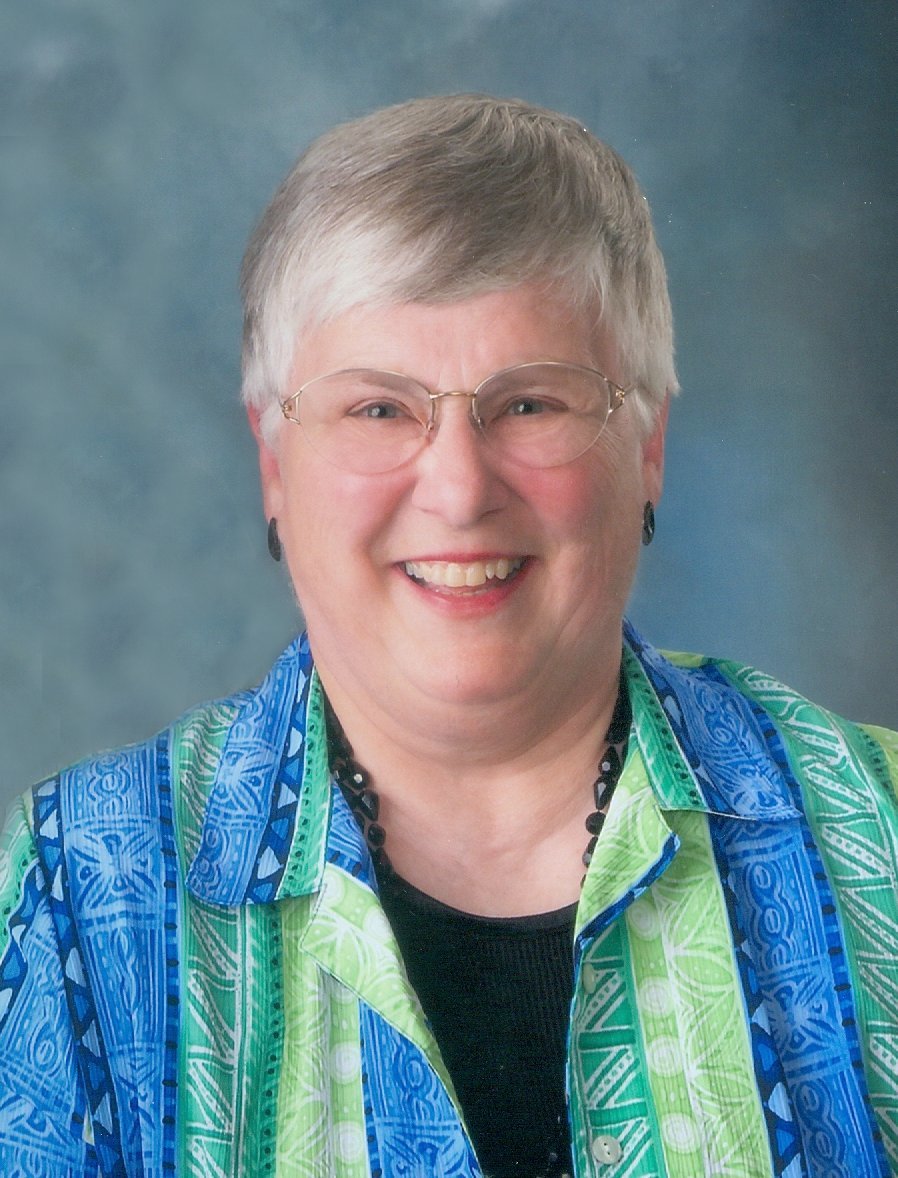 A visitation will be held from 5-7 p.m., Thursday, Sept. 29, at Bentley Funeral Home, Durant. A funeral will be held at 10:30 a.m., Friday, Sept. 30, at the funeral home. Burial will take place in Durant Cemetery. Online condolences may be left at www.bentleyfuneralhome.com.

Joan was born in Davenport, on July 7, 1939, the daughter of Helmuth and Mary (Rathlef) Schaeffer. In 1957, she graduated from Davenport High School. Joan married Raymond Kroeger on August 24, 1957 at St. Mark Evangelical Lutheran Church, Davenport.

Joan began working in the office at Central Petroleum Company in Walcott. She was a homemaker, who loved taking care of her family. Joan also worked for Bennett Community School for many years, before retiring. After retiring, she continued to work part-time for Hy-Vee in Davenport.

She was a member of St. Paul Lutheran Church in Bennett for many years. In her younger years, Joan enjoyed writing to her pen pal's and square dancing with her husband, Raymond. In her spare time, Joan enjoyed tending to her vegetable garden, traveling, and having breakfast with her friends. Most of all, Joan loved and cherished spending time with her family.

Joan will be lovingly remembered by her husband, Raymond, as well as two children, Allen Kroeger of Wilton and Linda (Jim) Connell of Davenport.

Joan was preceded in death by her parents as well as one daughter, Joni Kroeger, a brother, George & Janet Schaeffer, and one brother-in-law, Richard DaBillo.