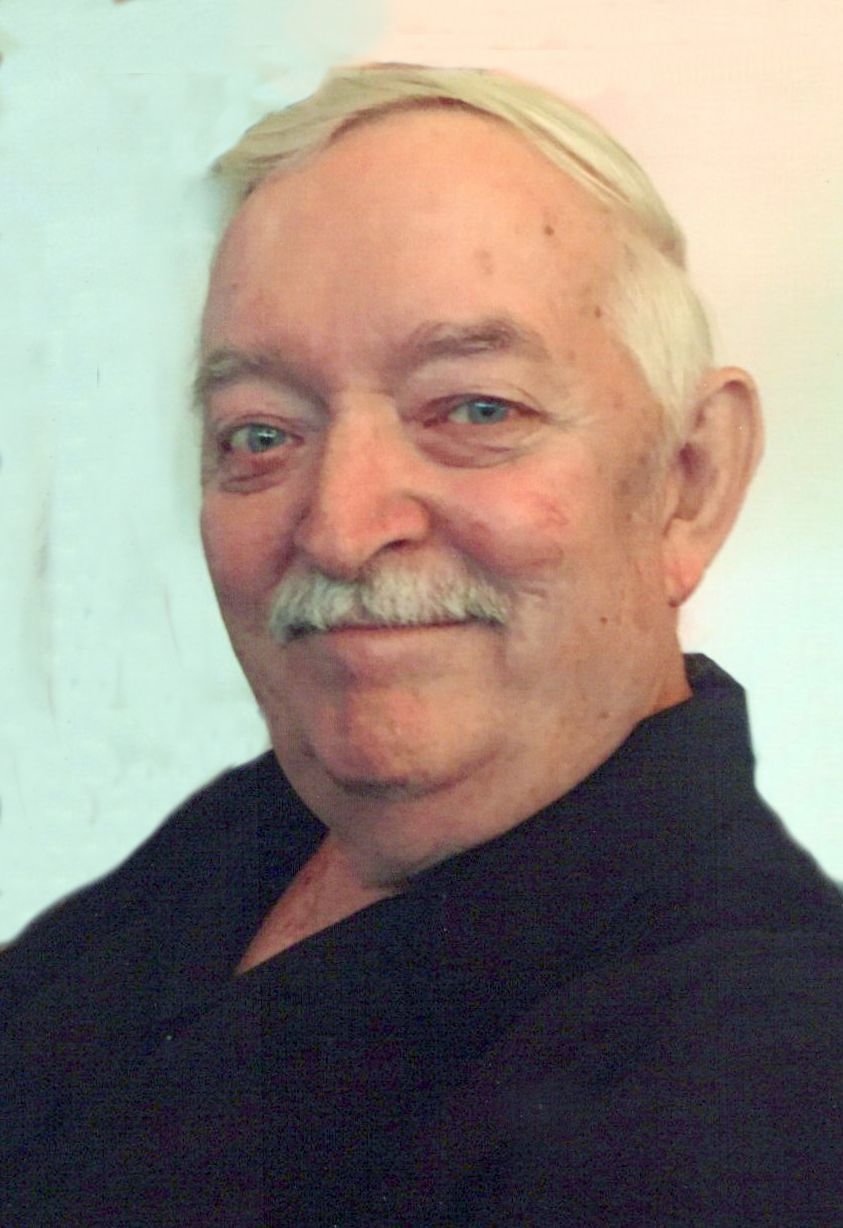 Jerry graduated from Wilton High School in 1964. He married Brenda J. Meier on December 31, 1965. He owned and oper- ated JL Poor Construction in Moscow for 35 years, retiring in 2014. Previ- ously, he worked for Bill Grunder and Sons.

He proudly served his country in US Army reserves.

He enjoyed fishing and was an avid Hawkeye and Cubs fan. Above all, he loved spending time with his fam- ily and attending his grandchildren's sporting events.

Funeral services will be held on Tuesday at 10:30 AM at the funeral home.

Jerry is survived and lovingly remembered by his wife of over 56 years, Brenda, and their children: Joyce Busher of Moscow and Craig (and his wife Shawn) Poor of Letts, IA, 4 grandchildren: Ashley (Quinn) Mielenhausen, Megan (Ogechi) Anyaugo, Tanner Poor and Kallie Poor, 5 great-grandchildren: Janessa, Brenna, Cutler, Shayne and Paris.

He was preceded in death by his parents and brother John Poor.

Memorial contributions may be made to the Wilton First Responders/EMS in his memory. Online condolences may be left at www.bentleyfuneralhome.com