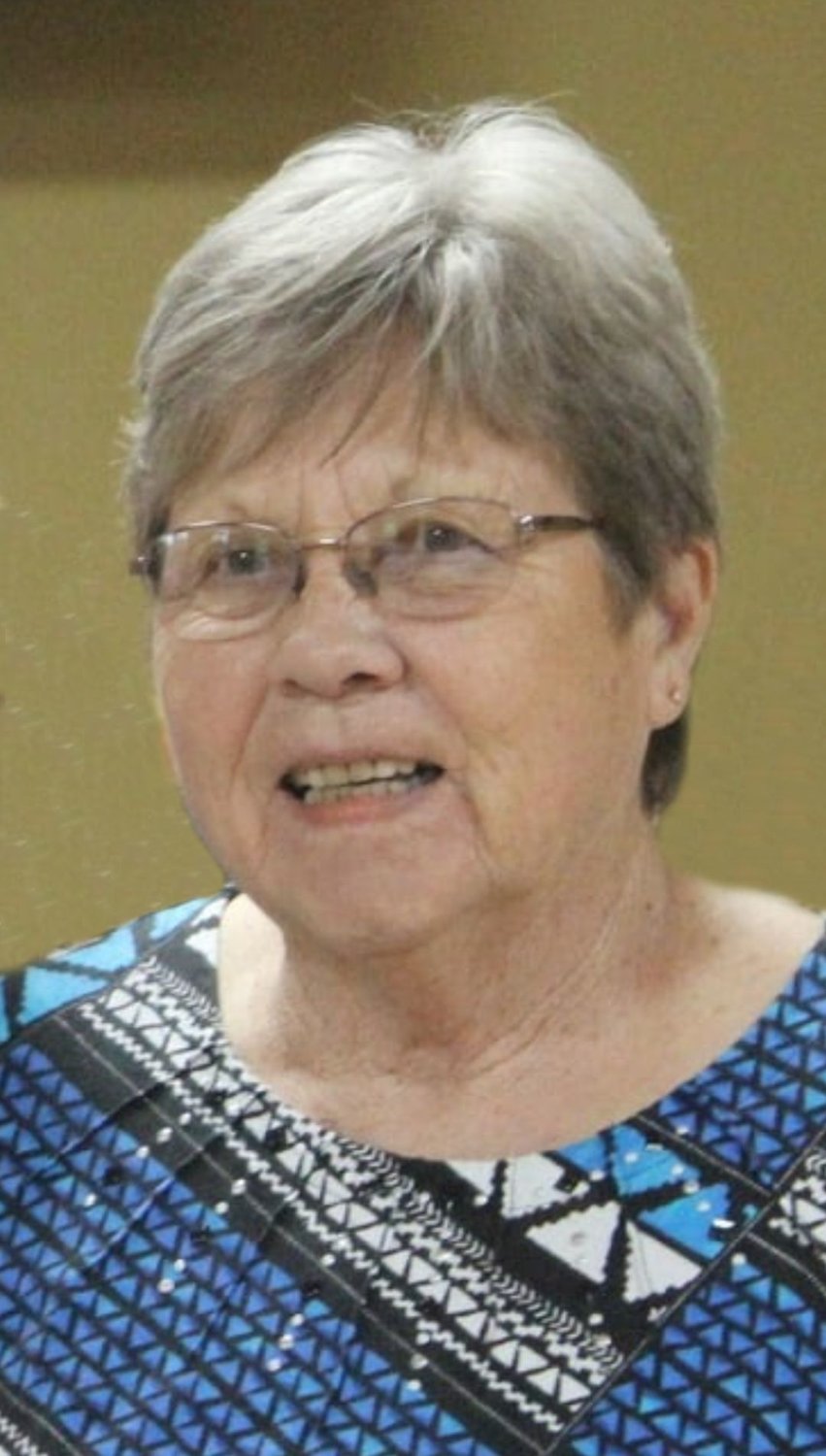 Inez M. Rathjen, age 75, of Wilton, Iowa, passed away on Tuesday, June 7, 2022 at ProMedica-Utica Ridge.  A visitation will be held from 4:00 - 7:00 p.m., Thursday, June 9, 2022 at Bentley Funeral Home, Durant.  A funeral service will be held at 10:30 a.m. Friday, June 10, 2022 at the funeral home.  Burial will take place in Durant Cemetery.  Memorials may be given to Durant Ambulance or Wilton Ambulance or ProMedica Hospice.  Online condolences may be left at www.bentleyfuneralhome.com.

Inez was born on February 18, 1947, the daughter of Alvin and Eileen (White) Marine in Muscatine, Iowa.  She graduated from Wilton High School with the Class of 1966.  After graduation, Inez attended Muscatine Community College.  She married Leon L. Rathjen on September 5, 1971 in Rock Island, Illinois.

Inez was a homemaker, who cherished taking care of her family.  Her greatest joy in life was having the opportunity to be a loving wife, mother, and grandmother.  Inez enjoyed the outdoors and volunteered as a 4-H leader and hunter's education instructor for many years.  She also enjoyed attending antique tractor club events with her husband, Leon, and their grandchildren.

Inez was preceded in death by her parents, Alvin and Eileen Marine; and her mother and father-in-law, Ferd and Dorothy Rathjen; and one brother-in-law, Alan Rathjen.