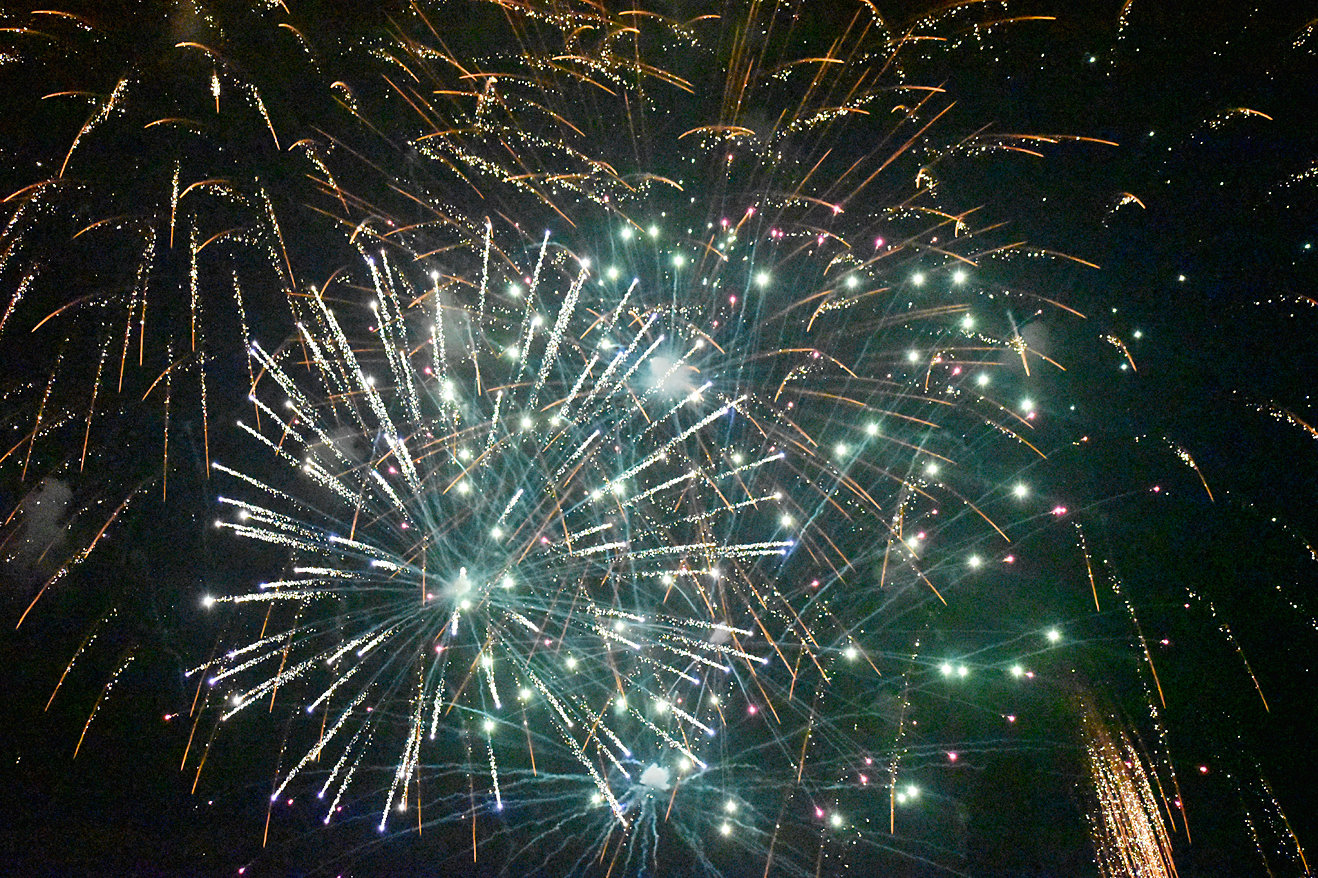 As I sit here on a Monday, working when most of our readers are off, I’m not bitter. Instead, I feel some congratulations are in order.

With the Fourth of July falling on the weekend, it becomes a little interesting with when to officially observe the holiday. We chose Monday, even though that wouldn’t have been my first choice. I would have rather taken Friday, to perhaps have a true 3-day weekend in this world for once.

Yet there are more people to think about than myself, hence me sitting in my office downtown while tumbleweeds blow by outside.

Last weekend was quite busy, yet very rewarding. It began with cancer awareness night at the Wilton softball and baseball diamonds. For three years, the programs have had a cancer night — yet this was the first time it was an ALL CANCER night, rather than only breast cancer awareness.

This was the right move, and the main catalyst was that assistant baseball coach Ed Sawvell is currently battling cancer. It was also wonderful to do a joint recognition with both teams between the softball and baseball diamonds prior to the game. This allowed for all players to walk with whom they wanted, whether they were affiliated with the baseball or softball teams.

For instance, my mother Tami, a 12-year breast cancer survivor, was able to walk with Ed, along with Caleb Sawvell and Payton Ganzer from the baseball and softball teams. Read our stories on this week’s sports pages for more. Wilton softball coach Kortney Denkman called it powerful. She was right.

We took a live video and posted it to our Advocate News Facebook page. I’d suggest checking it out. I don’t know what it is about this town, but we seem to have a lot of cancer in and among our families. Maybe we’re not as unique as I feel we are in that sense? Yet it’s important to take a moment and share in the fights going on in households all around us.

As stated earlier, it’s going on in our dugouts. To be in the Wilton baseball dugout is to watch Ed battle every night. He says he can’t feel one of his legs due to numbness and tingling that is likely caused due to the placement of tumors in and around his brain. Yet he walks in and out of that dugout inning after inning, climbing the stairs in and out each time.

Doctors have restricted his driving privileges. So family and friends, including head baseball coach Jake Souhrada, my father Stan, and Ed’s sons, among others, get him to and from the ball diamond each night.

When I was a kid, I would go hunting with my father and uncle Ed. I would marvel at Ed’s stamina and inability to feel the elements. It could be below zero, and five steps into a field I’d not be able to feel my hands and feet, counting the hours until we’d be done. Up ahead, there’d be a glimpse of Ed, marching through the brush like a soldier, no stocking cap, no gloves.

I would always joke with my dad that he was like a machine. Therefore, I’m not surprised that cancer cannot slow him down. I digress…

Bravo Durant fireworks—It was two years in the making, but for any who were present at the Durant fireworks on the Fourth of July, boy did they make up for lost time in 2020. They went off, and went out, with a bang.

I remain so impressed at the caliber of show put on in that small town. It was refreshing to see the Tri County Band back together, under the tutelage of new Wilton band instructor Jakson Cole. The Scouts handled popcorn and glow sticks, and the newly named Tri-County Community Club (combination of the Durant Lions and Lioness) hosted the ice cream social.

To all those involved, the Durant Fire Department, and other volunteers who make that night possible — a standing ovation.

I took a brief video of some of the fireworks that is on our AN Facebook page for your viewing pleasure.