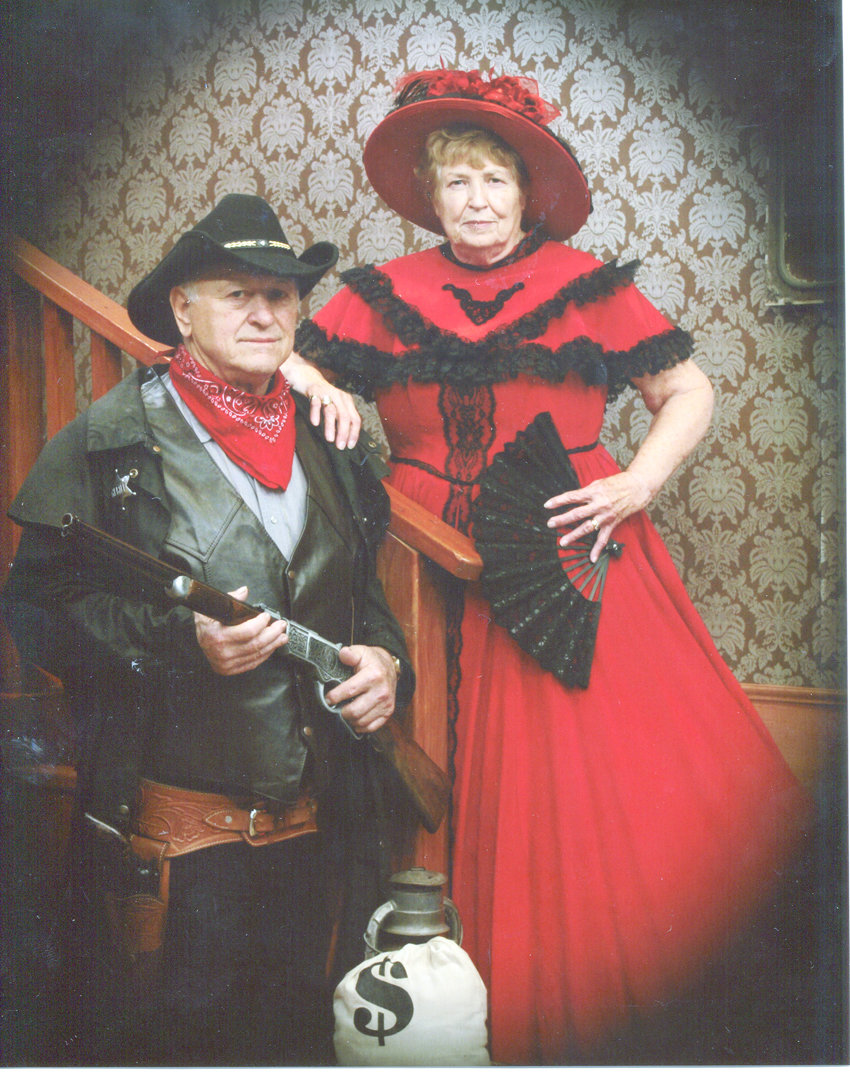 Ron and Marilyn Ballenger of Moscow were united in marriage on Feb. 3, 1957. It was a beautiful day where they were married at the Presbyterian Church in Wilton.

They celebrated on a cruise on the riverboat on the Mississippi. It was the Twilight Cruise from LeClaire to Dubuque in October.

Ron and Marilyn have two children: Jay (Karen) Ballenger from Tipton, and Robin Schlueter from Moscow. They have three grandchildren and five great-grandchildren.