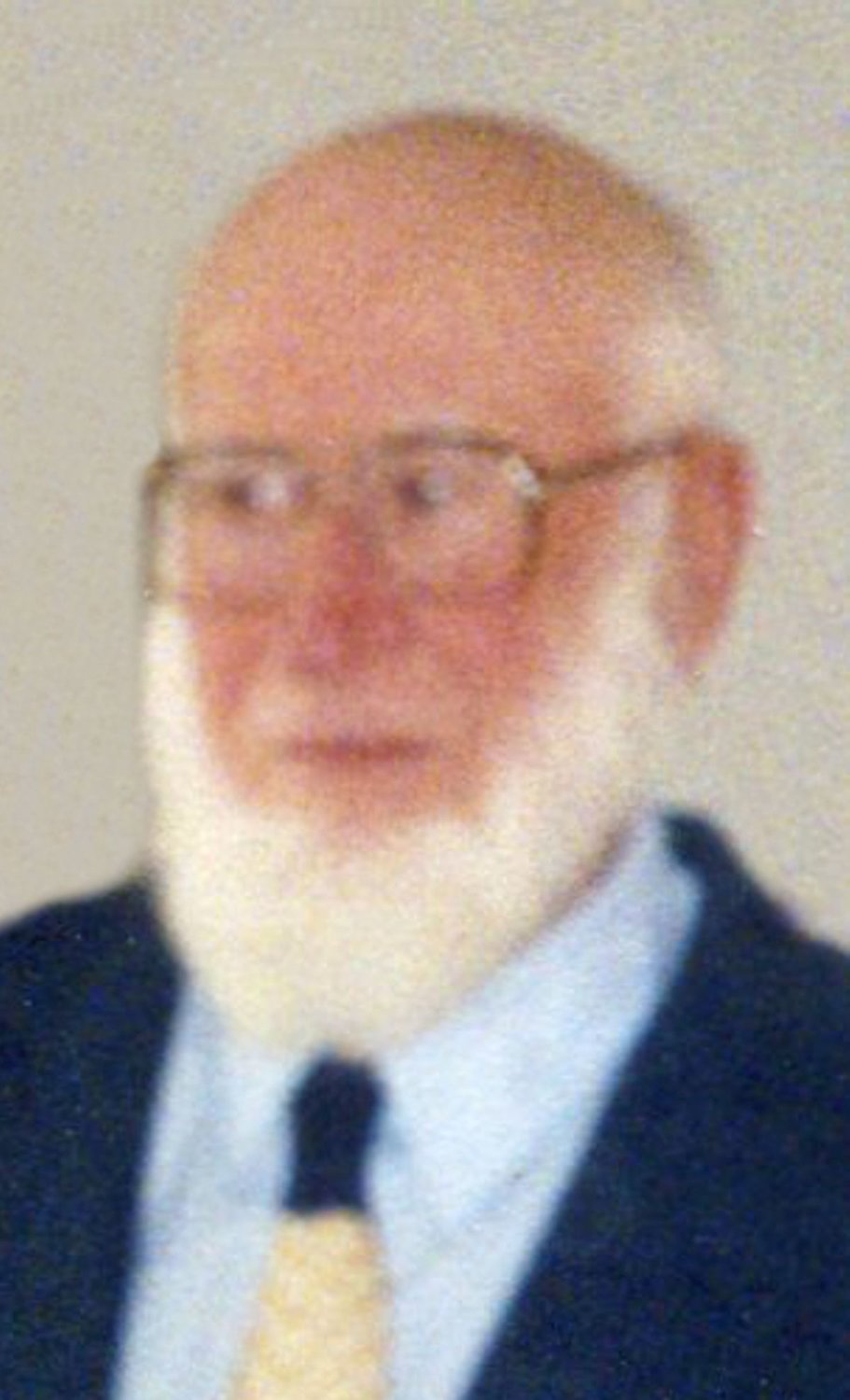 There will be a celebration of life on Sunday, June 12, 2022, from 3:00 pm until 6:00 pm, at Ardon Creek Winery, 2391 Independence Ave., Letts, Iowa. The Ralph J. Wittich-Riley-Freers Funeral Home is in charge of arrangements. Online condolences: www.wittichfuneralhome.com. Memorials may be made to the family, in care of Timothy Burns.

Donald John Burns, the son of Lawrence and Dora Burns, was born on November 29, 1925, in Oxford, Iowa. At a very young age they moved to a farmstead just west of Atalissa, Iowa. He attended Atalissa school and graduated from the eighth grade. He farmed with his father using horses and eventually buying a tractor.

He met his wife; Jean I Smith at a dance in Atalissa and the couple was married on February 18th, 1950 and to this union three sons were born. After marriage they moved to a farm near Durant Iowa, then eventually to “what we call the home place” at RR3 Muscatine Iowa. They lived here until they retired from the farm and moved to 2165 Kincaid Ave in Muscatine.  Dad started driving the school bus in 1959, making him the first of two drivers in Muscatine County for the old country schools and drove for 33 years.  After bus driving, he drove a dump truck for many years up into his 80s.

In his many years at farming, he was most proud of his Purebred Aberdeen Angus herd. He knew many of them by name and all of them by number. He and his boys were members of the Aberdeen Angus association. He trained his favorite horse Smoky (Smoky the cow horse) to bring in and herd the cattle on command.

He worked with and was respected by all the neighbors. To any and all he was known as just “Burnzee”

He was never actually a military man, however he did go to Fort Leonard Wood to sign up for service during WWII, while there he was asked “what have you been doing”? He replied “farming”, the response was “well go home and get to work”. He always supported scrap drives and other activities supporting the military. In 1974 he took a Tiger cruise starting in Hawaii and ending in San Diego, California on board the USS Turner Joy DD951 with his son Tim. While on board he was included in many activities including driving the ship.

Our father though not formally educated was a brilliant man and taught his boys many things for which we are eternally grateful. He lived life with a gusto and loved seeing exciting places during family vacation in our country. He enjoyed taking time out to go hunting which also helped put food on the family table. His early years were spent through the great depression, a time when people learned to use what they had and not complain. In his life he saw many changes to the world around us from farming with horses to seeing tractors the size of his house.

All said: Donald, Husband, Father, Friend and Mentor to many. He will be missed.

Those left to cherish his memory are his three sons, Thomas P. Burns, Timothy J. Burns and wife Patsy, James A. Burns, all of Muscatine. He is further survived by his four siblings, five grandchildren, four great grandchildren, several nieces, nephews, extended family, and many friends and all of the children from the bus.

He was preceded in death by his parents, his wife, Jean Burns, and his sibling Doris.