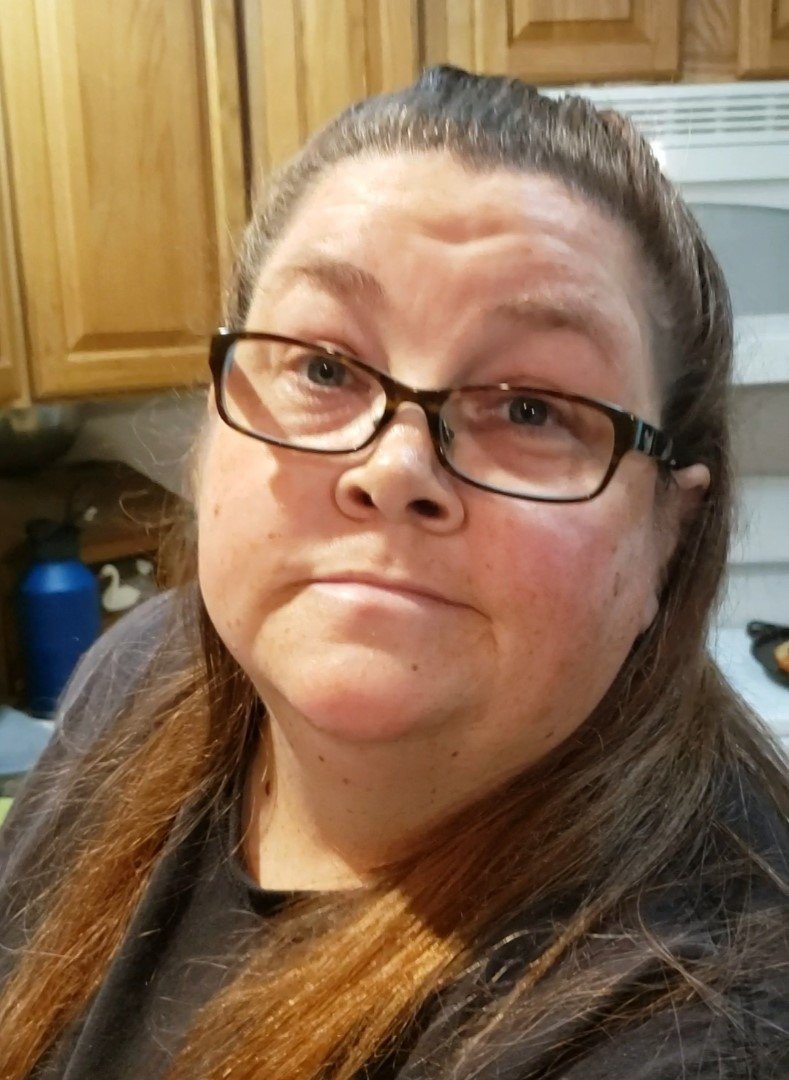 Cremation rites have been accorded. A Celebration of Life will be held Saturday, Oct. 8, from 3- 6 p.m., at the Wilton Community Center, Wilton.

Online condolences may be left at www.bentleyfuneralhome.com

Dia was born in Jacksonville, North Carolina on Nov. 28, 1973, the daughter of Stephen and Zetta Clarine (Tolle) Brisker.

She graduated from Wilton High School with the Class of 1992. She married James "Jim" Proctor on Aug. 22, 1998 in the First Presbyterian Church of Wilton.

Dia will be dearly missed by her husband, Jim, as well as two children, Michael D. Proctor and Dara Proctor, both of Moscow along with her parents, Steve and Zetta Brisker of Muscatine. Also surviving is one brother, Shane (Michelle) Brisker of Davenport; and several uncles, aunts, nieces, nephews and cousins.

Dia was preceded in death by her grandparents, Raymond & Patricia Brisker and Alton & Betty Tolle.