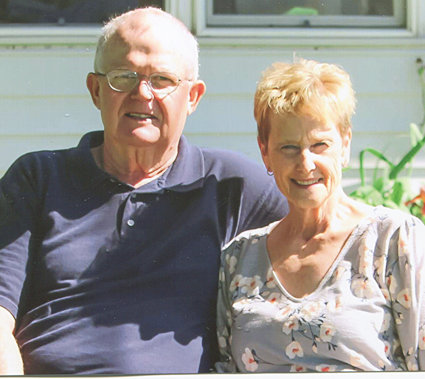 Jack and Deborah Brenner of Wilton will celebrate their 50th wedding anniversary Dec. 30.