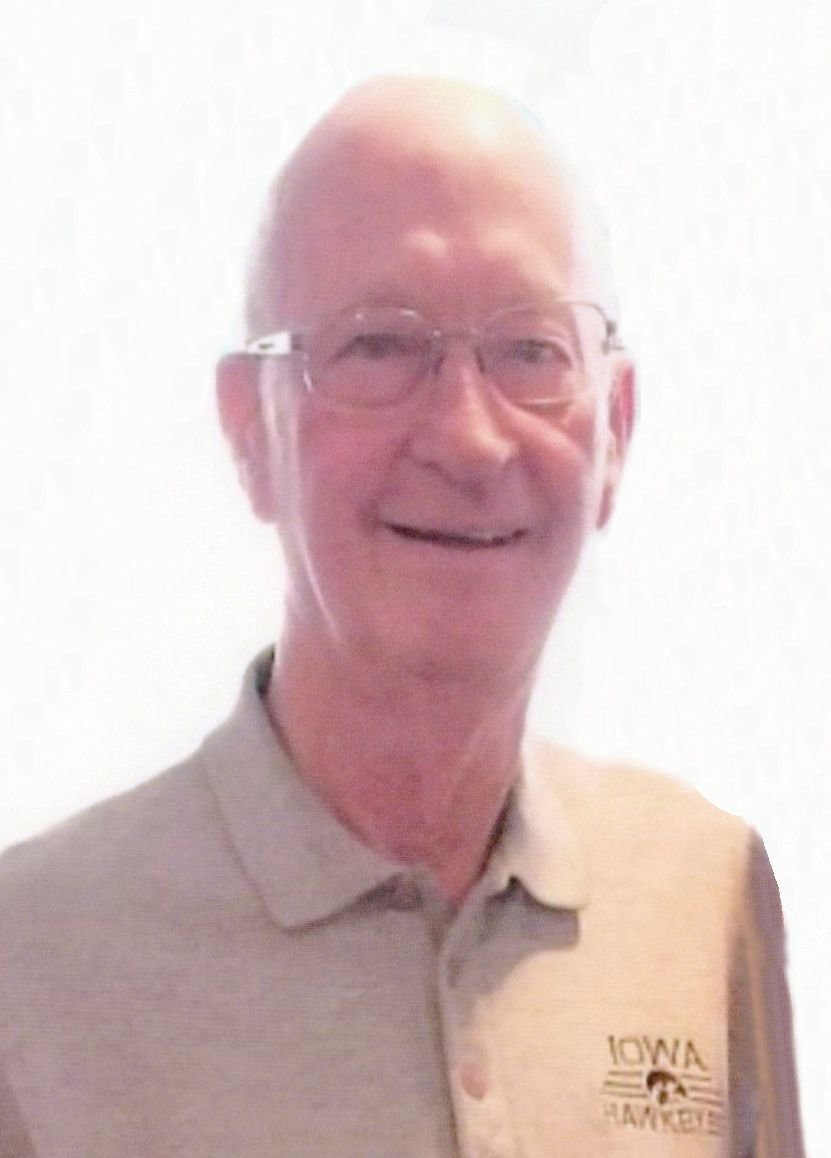 Arnie Kempf
Posted Wednesday, May 25, 2022 3:43 pm
Arnold William Kempf, 79, of Durant, Iowa, passed away Monday, May 23, 2022 at Clarissa C. Cook Hospice House, Bettendorf. A celebration of life will be held at a later date.  Memorials may be given to the Durant American Legion, Post #430 in his memory. Online condolences may be left at www.bentleyfuneralhome.com.
Arnie was born on February 11, 1943, the son of John and Mary Lowene (Burr) Kempf in Hamlin, Iowa.  He proudly served his country in the United States Army.  Arnie married the love of his life, Donna M. Beavers, on May 31, 1969 in Audubon, Iowa.
After Arnie was discharged from the Army he began his career in sales, selling for RL French Corp, dba Quad City Kenworth and Kenworth of Cedar Rapids, Select Trucks of the Quad Cities as General Manager, and U.S. Auctioneers for many years before retiring in 1993. After retiring, Arnie owned and operated his own truck, providing service for Pioneer Seed in Durant.
In his retirement, Arnie volunteered for the VA in Iowa City, driving veterans to their appointments and also at the American Legion and Wahkonsa Country Club.  Arnie loved playing golf and was a member of the Wahkonsa Country Club.  He was also a member of the Durant American Legion and the Muscatine Moose Lodge.  Arnie enjoyed old country music, especially Merle Haggard and spending time with the «Six Pack». He also enjoyed watching sports, especially the Iowa Hawkeyes and the Green Bay Packers.
Arnie will be dearly missed by his wife, Donna; one sister, Pat Larsen of Hampton, Iowa; one niece, Kathy Kauffman and her children, Ian, Emma and Aynslay; and two nephews, Brian Larsen and Al (Lynn) Larsen.
Arnold was preceded in death by his parents, John and Mary Lowene Kempf; and one brother-in-law, Darrell Larsen.