Willits-Blaine vows to be exchanged Oct. 1 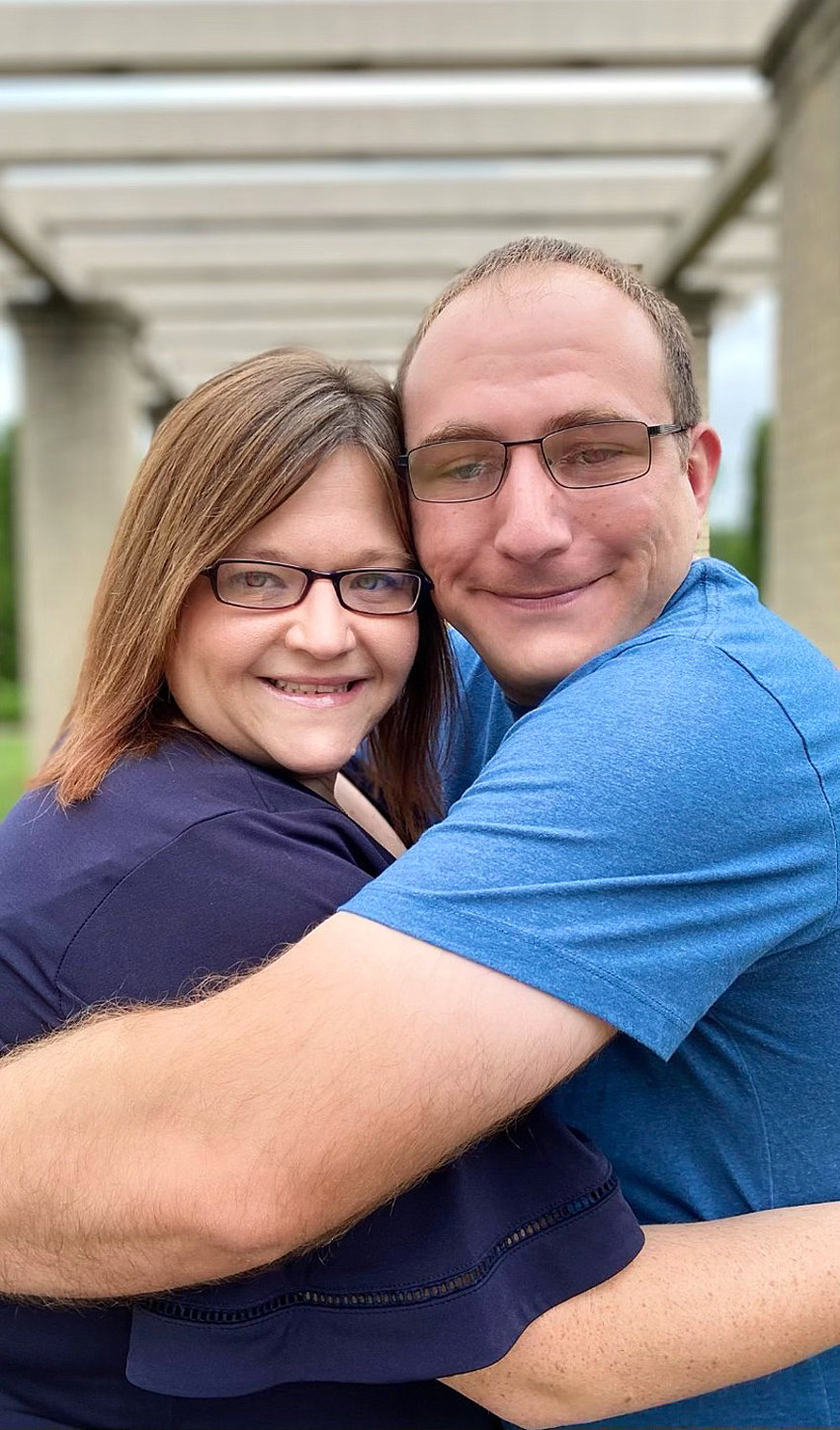 Cayleah Willits of Bettendorf and Josh Blaine of Rock Island are engaged to be married.

Cayleah is the daughter of Robert and Cheryl Willits of Bettendorf. She graduated from Bettendorf High School in 2005, and from St. Ambrose University in 2009. She is currently employed as a reading interventionist at Lourdes Catholic School, Bettendorf.

Josh is the son of Jim Blaine of Amboy, Ill., and Lynda Blaine of Sublette, Ill. He graduated from Amboy High School in 2008, from Morrison Institute of Technology in 2010, and from Southern Illinois University in 2012. He is currently employed as a survey technician at Shive-Hattery Architecture and Engineering in Bettendorf.

The couple will be married Oct. 1 at Stoney Creek in Moline. Invitations will be sent.

Ashby-Matzen vows to be exchanged Oct. 9

Stutting-Boge vows to be exchanged Aug. 27

Willits-Blaine vows to be exchanged Oct. 1

Tharp-Wolfram vows to be exchanged Sept. 25