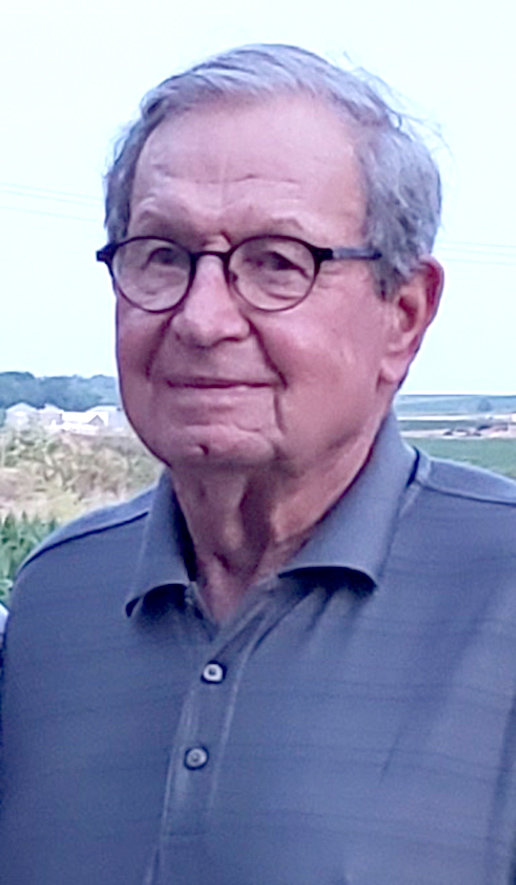 Vern Riessen of Durant will be honored at a private family dinner to celebrate his 9oth birthday, which will take place Sunday, Sept. 25.

Riessen was born on Sept. 25, 1932 in Stockton and married Jean Connell in 1951. He was employed by Pioneer Seed Company in Durant while also farming for many years. He is also a 66-year member of the Durant American Legion, serving in the Air Force for four years.

Anyone wishing to send birthday greetings can do so by writing to Vern at 1105 Crestview Dr. Durant, Iowa 52747.