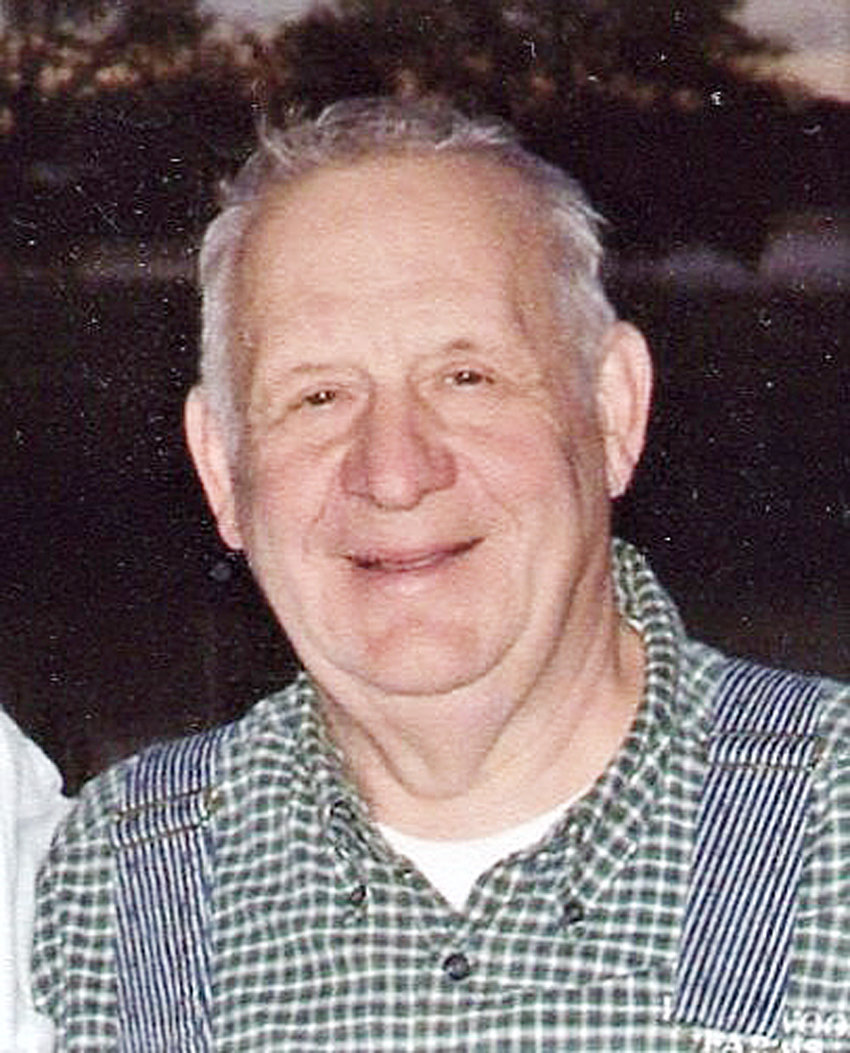 Ronald L. Paaske, 82, of Hillsdale, Ill., died Friday, Dec. 3, 2021, at the Clarissa C. Cook Hospice House in Bettendorf.  Services will be held at 1 p.m. on Thursday, Dec. 9, at Gibson-Bode Funeral Home, Port Byron.  Visitation will be from 3–6 p.m. on Wednesday (today) at the funeral home.  Burial will be at 11 a.m. on Friday in Graceland Cemetery, Mineral Point, Wis.  Memorials may be made to his daughter for a fund to be determined within the Brown Swiss Cattle Breeders’ Association or to a charity of donor’s choice.

Ron was born Feb. 22, 1939, in Davenport, the son of Alvin and Eleanor (Musal) Paaske.  He served in the U.S. Army during the Cuban Missile Crisis from 1962 -1964.  He married Sally Kay Wiesen in Bettendorf on Jan. 5, 1963.  She preceded him in death in 1995.  Ron sold real estate for Ruhl and Ruhl from 1970 to 1988.  In addition to that, he was a devoted dairy farmer his whole life, raising some of the best Brown Swiss dairy cattle in the area.  Ron served as the president of the Iowa State Brown Swiss Association from 1971-1972, and was the national director of the Brown Swiss Association from 2003-2009.  He received the prestigious A.C. Whitie Award in 2006 and received the Herdsman Award 27 times.  Ron traveled to attend state shows in Iowa, Illinois, and Texas, as well as the Southwest National Brown Swiss show in Texas and the Southeast National Brown Swiss show in Kentucky.  He attended numerous National Brown Swiss Conventions, the World Dairy Expo in Madison, Wis., North American Livestock Show in Columbus, Ohio, and the National Cattle Congress in Waterloo.  He even exported some of his cattle to Brazil, Costa Rica, Columbia and Ecuador.

It took a lot of help on the dairy farm and Ron hired many Riverdale and Erie students over the years.  He mentored these kids and taught them a work ethic that would serve them well in life.  In addition to his commitment to the dairy farm, Ron was a w50-year member of the Masons and was a member of the Mohassan Grotto and the Kaaba Shrine.