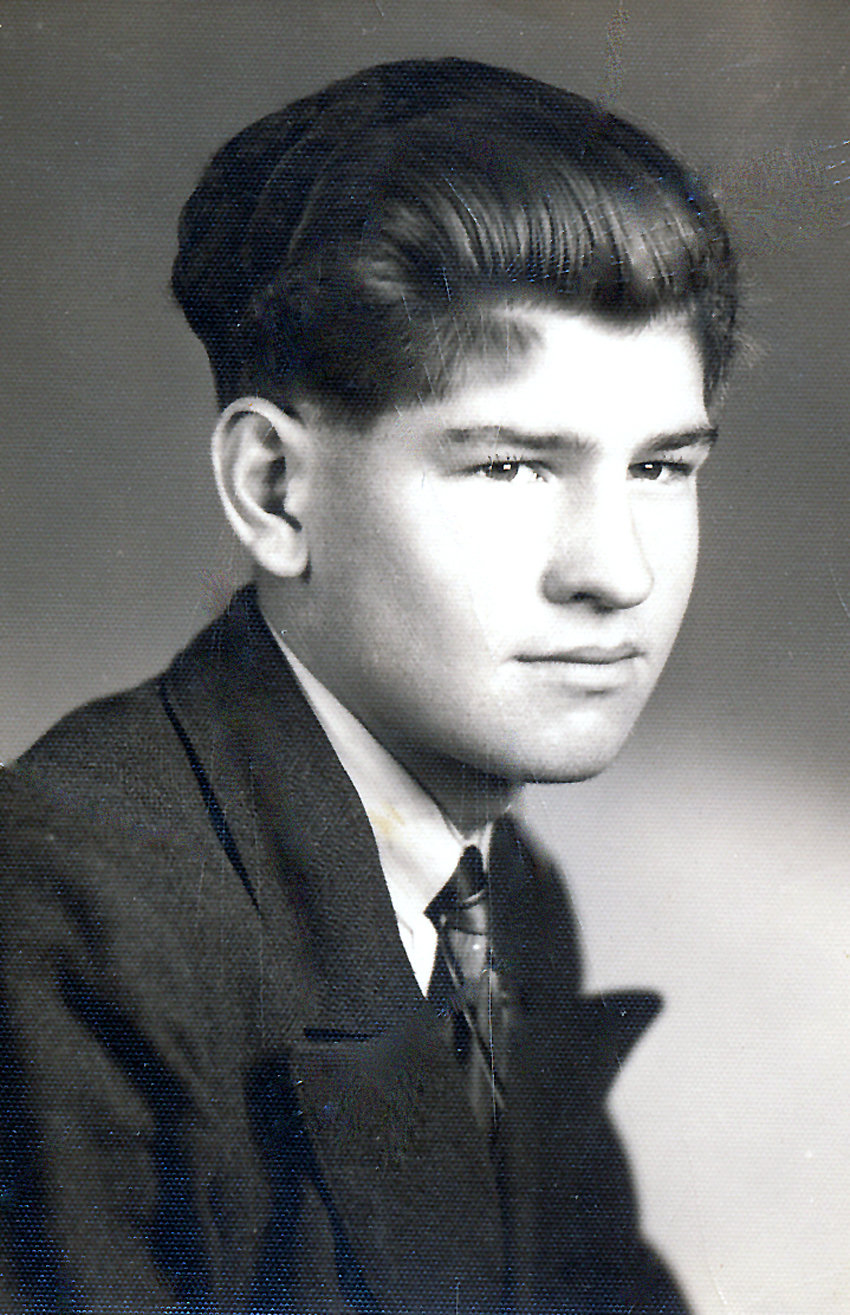 Robert L. Miller, 97, of Dixon, passed away Friday, March 25, 2022, at Genesis East, Davenport.  Visitation will be 4-7 p.m. on Friday, April 1, at Runge Mortuary, Davenport.  Robert’s funeral service will be 12 p.m. Saturday, April 2, at the mortuary.  Burial will follow at Davenport Memorial Park.  In lieu of flowers, memorials may be made to the Dixon Fire Department and condolences may be shared at www.rungemortuary.com.

Robert was born Aug. 9, 1924, in Lost Nation, to George and Hannah (Hansen) Miller. He was united in marriage to Helen C. Curtis on Nov. 26, 1944, in McCausland.  She preceded him in death on Feb. 25, 2020.  Robert had been a lifelong farmer who never retired.  Along the way, he worked as a mechanic and various other jobs.  He had been a member of the United Church of Christ, Big Rock, where he served as a deacon and elder.  He was a past president of the Scott County Farm Bureau, served on the Dixon Memorial Park board, and was an Allen’s Grove Township trustee.  Robert enjoyed square dancing, was a St. Louis Cardinal fan, active in 4-H, and loved his tractors.  He was active in the Mississippi Valley Fair tractor pulls, tractor shows, and had his entire family involved in tractor restoration.

Robert was preceded in death by his parents, his wife, and a son-in-law, Larry Watts.

The family would like to give a special thanks to his care team, Ellen, Terry, and Paula.

Local sports
Lancers earn No. 2 post-season seed after Ankeny comeback There’s no denying that North Scott’s baseball team’s body of work is impressive, and Saturday’s 9-8 come-from-behind win over No. 8 Ankeny may just have been the crowning touch.
22-0 record rout fuels Lady Lancers to No. 1 regional seed It was a mixed-bag week for North Scott’s softball team, but by the time rain washed out Saturday’s action at the Linn-Mar/Alburnett Invitational, all still seemed well within Lancer World.
Veterans' Appreciation Night North Scott's baseball team will host its annual Veterans' Appreciation Night when Clinton comes to town for a non-conference game on Friday, July 1. All veterans will be granted free admission, and be introduced between the junior varsity and varsity games. They will also receive a free sandwich and drink from the North Scott Athletic Boosters.

A funeral service for Loretta Jean (Lynde) Ried, 82, of Eldridge, will be held at 11 a.m. Wednesday, June 29, at Cornerstone Baptist Church, Eldridge. Visitation will be two hours …