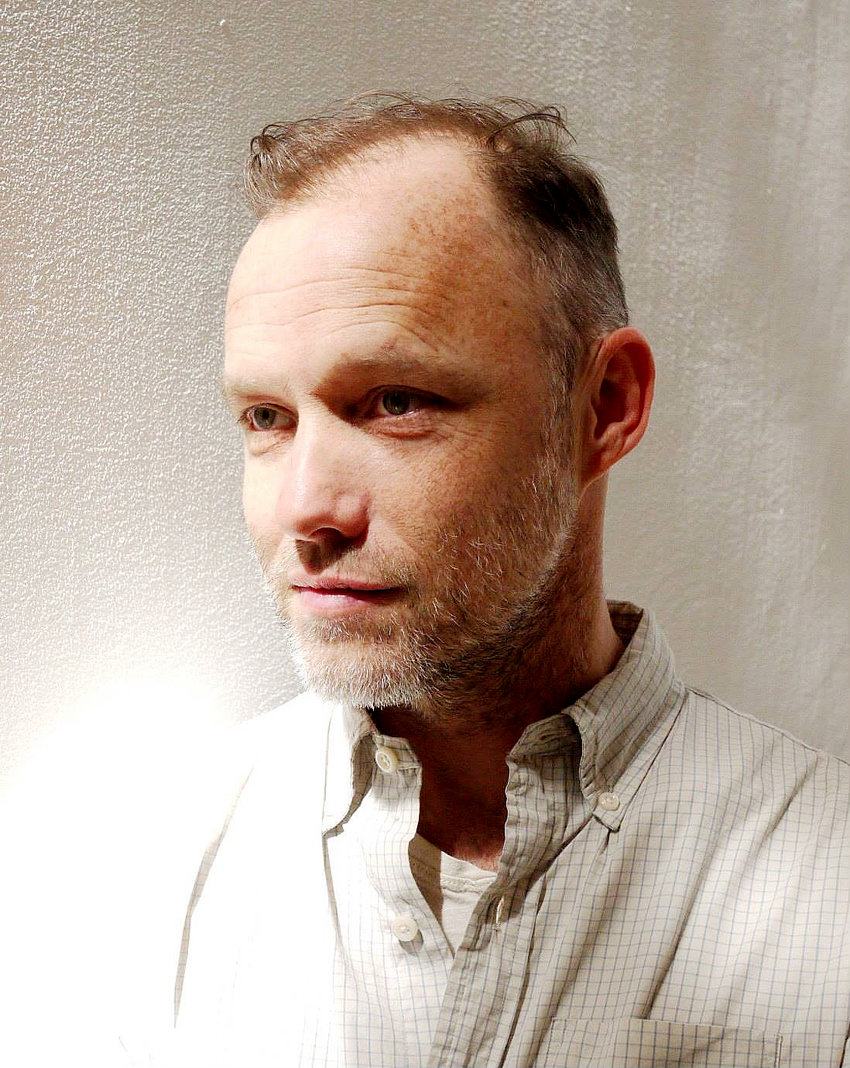 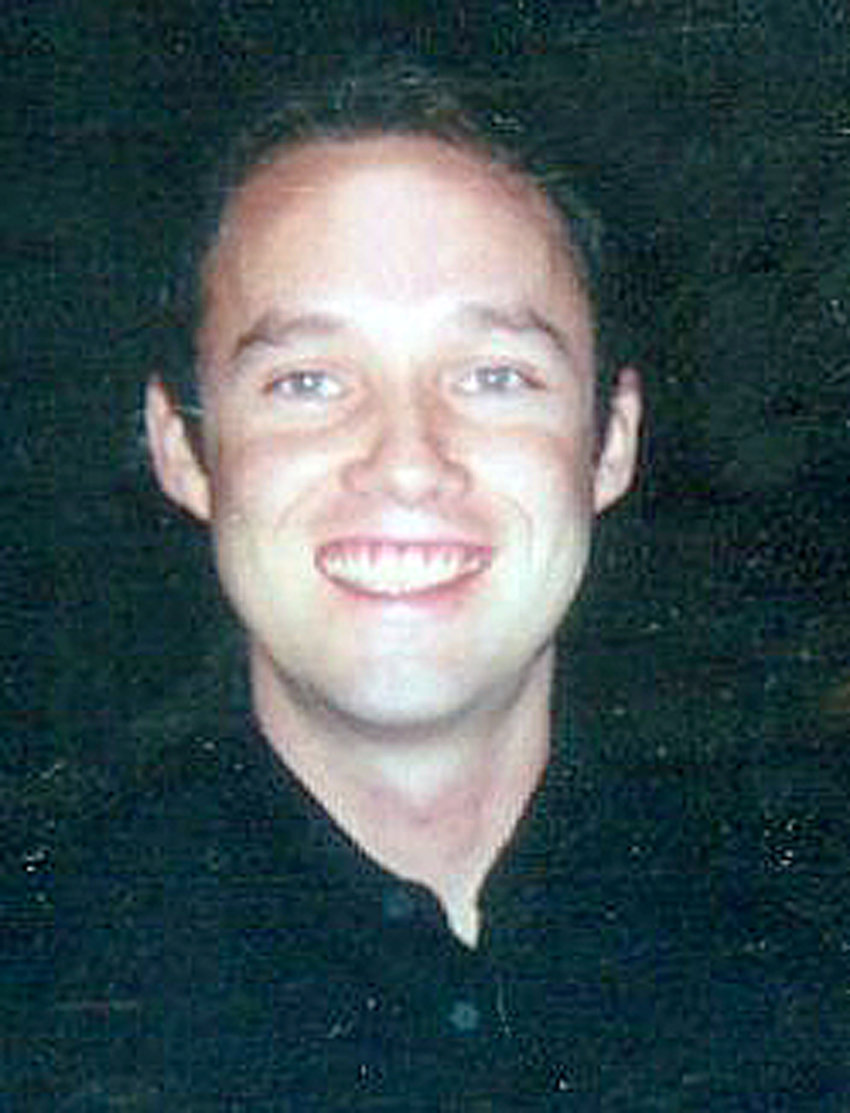 Michael was born on the Daylight Saving Day of April 28, 1968, at 3:40 a.m., immediately losing an hour and having his birth recorded at 4:40 a.m.  He was baptized and confirmed at Our Lady of Victory Catholic Church in Davenport. Michael graduated from West High School in Davenport in 1986, and attended the University of Iowa before earning a degree in film and graphic arts from Columbia College in Chicago.

Michael lived his life on his own terms and was beloved by so many who were able to share time with him. He embodied an intense entrepreneurial spirit, deep perseverance and the kind of sure-footed confidence that his admirers and detractors alike marveled at.

Michael was insanely witty, drawing on an incredibly dry sense of humor that constantly delighted his friends and family. He was never afraid to rely on the good will and generosity of those he inspired, and gave back three-fold in love, kindness, support and respect.

One of Michael’s greatest life-long passions was music. From an early age he began seeking out rock and electronic musicians who existed far outside of the world that was easily available to a teenager from Iowa in the 1980s. He loved to blast his music for anyone who visited him, and dance parties were required. His passion for discovering new music continued throughout his life, and he often sent excited texts to his friends whenever he discovered a new band that he loved and thought that they would love, too. This deep connection to music was also the foundation of many of Michael’s friendships, and the joy that he found in sharing this experience with others was something that he treasured.

Michael carved out a successful career for himself as a set designer and prop stylist who took countless creative risks, working with the world’s best fashion brands, design houses and advertising agencies. Michael’s portfolio of work can be seen in campaigns from Aéropostale, Anthropology, Vince Camuto, Judith Leiber, Nine West, Macy’s, Pantene and Tretorn, to name a just a few. Michael’s ability to creatively source assets on time and on budget for so many brands, and then “make the magic happen” on set, led to him being seen by many as a true alchemist.

From his roots in the business in Chicago, Michael went where the action was, relocating to the borough of Brooklyn in New York City in the late 1990s. An authentic Iowa farm boy, after many successful years in New York, he returned to Chicago, forming his own production company, Dirt Road, LLC and eventually Dirt Road Productions, Inc. while continuing to hone his craft. In recent years, Michael returned to his roots in Iowa, settling into a home in Davenport, where he could continue traveling to work on the East Coast while curating beautiful vegetable and flower gardens and restoring a house.

Michael was preceded in death by his father, Lionel Hermiston; a brother-in-law, Thomas Hinds; and his aunts and uncles, Beverly and Franklin Sommer, Keith Drake, Duane Christiansen, and Ronald Slisz.