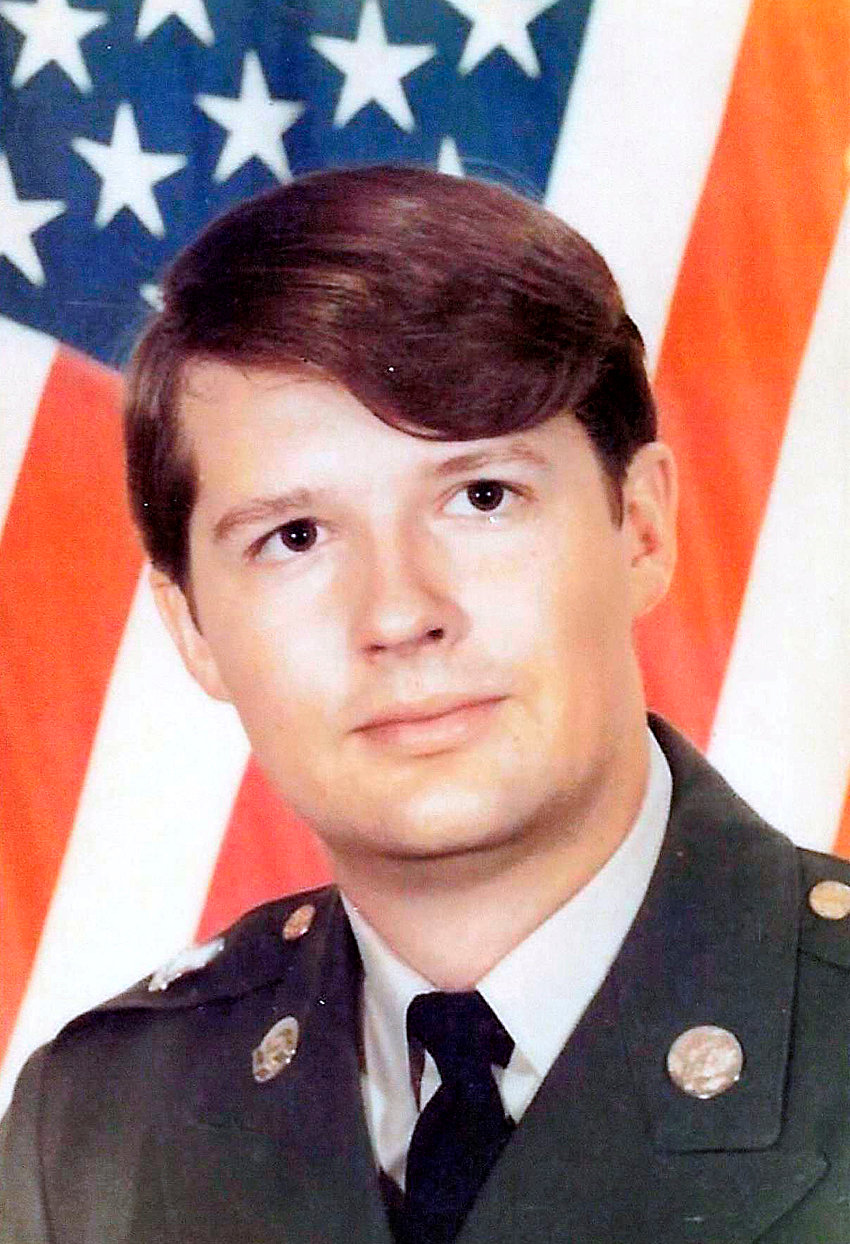 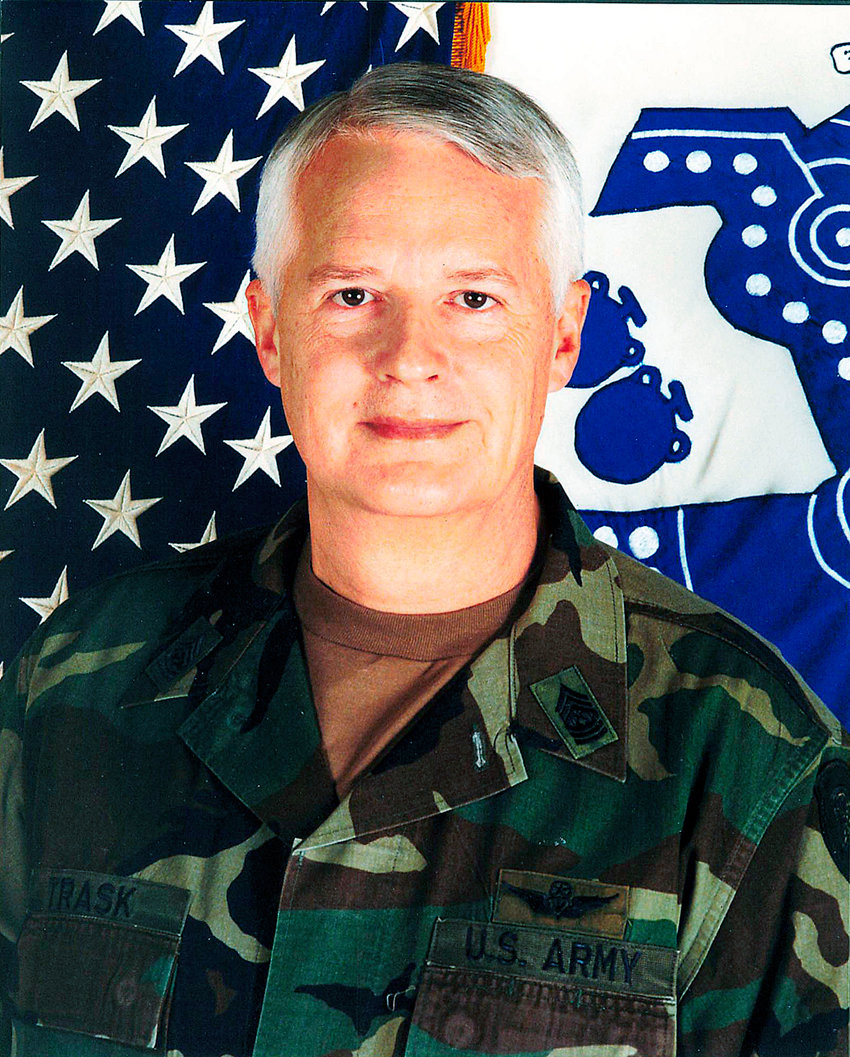 Private family services will be handled by Chambers Funeral Home in Eldridge. Burial will be in the Rock Island National Cemetery, Rock Island Arsenal. Memorials may be made to Park View Lutheran Church.

He was born in Moline, on July 23, 1950, the son of Ralph Lane Trask and Doris Virginia (née Welsh) Trask. James was a 1968 graduate of United Township High School in East Moline.

Jim served in the regular Army and the Iowa Army National Guard from 1970 to 2010. He was proudest of his service in the Afghanistan War with the 10th Mountain Division in 2003 and 2004. He retired from the Army Aviation Support Facility #3 in Davenport, Iowa on 30 June 2010. After retirement, family genealogy became his passion. He spent several hours each day researching and writing about his family history.

A Memorial Mass for Elizabeth C. Finkenhoefer, 97, of Eldridge, was held at 10 a.m. Tuesday, Nov. 23, at Our Lady of Victory Catholic Church, Davenport. The Mass was livestreamed by …

A funeral service for Marlene J. Wilson, 81, of Davenport, will be held at 10 a.m. Wednesday, Nov. 24, in the Runge Mortuary Chapel, Davenport. Burial will follow in Davenport Memorial …

A Memorial Mass for Elizabeth Camilla Finkenhoefer, 97, of Eldridge, will be held at 10:30 a.m. Tuesday, Nov. 23, at Our Lady of Victory Catholic Church, Davenport. The Mass will be …