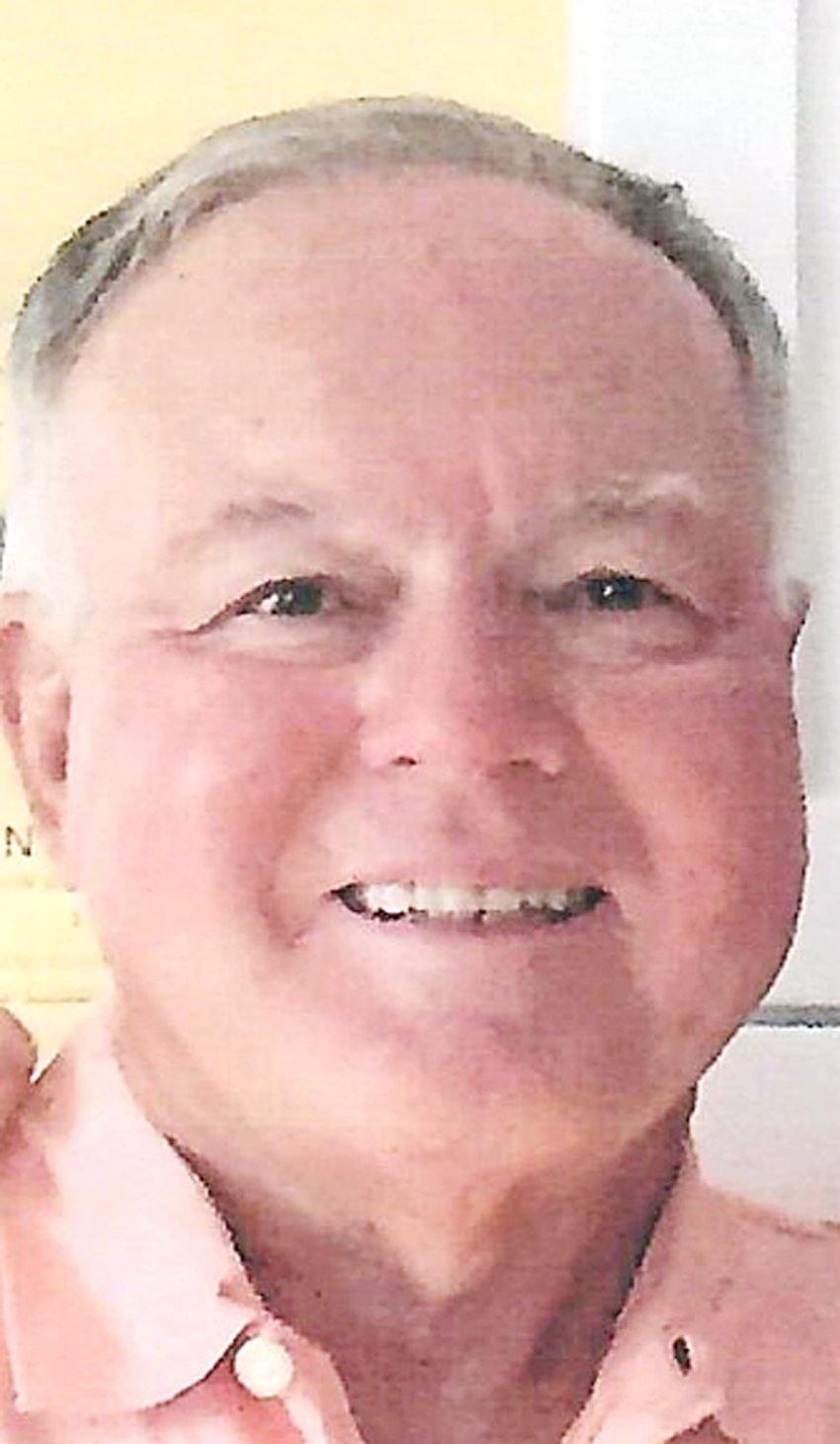 James R. Claeys passed away peacefully on Dec. 31, 2021, in his home in Bonita Springs, Fla. He was 78. Jim is remembered for his faith, deep love and friendship for all in his life, generosity of his time and love for adventure.

Born in Davenport on March 26, 1943, Jim was raised on a dairy farm in Long Grove, and was the oldest of his siblings Judy Hovey and Joseph Claeys. His parents were Robert and Bernice (Madden) Claeys. He attended a one-room schoolhouse before attending St. Joseph’s Elementary and High School in DeWitt, and St. Ambrose University in Davenport. Jim married his loving wife Dolores (Konrad) Claeys on Oct. 24, 1964. They operated a farm in Welton. He and his family then moved to Washington Township, N.J., in 1973 when he joined the beer distributorship founded by his father-in-law, eventually becoming vice president. Jim and Dolores moved to Bonita Springs in 2006. They also continued to spend summers in Avalon, N.J.

Jim lived an active life full of adventure and travel. He camped, hiked and canoed as a Boy Scout volunteer with his three sons, all of whom are Eagle Scouts. He was an avid cyclist, riding across Iowa several times as part of the “Register Annual Great Bike Ride Across Iowa” (RAGBRAI) and enjoyed golf. Jim loved skiing and particularly looked forward to the annual Gentlemen’s Ski Club trips to Vail, Colo. His passion for cars led him to racing his Porsche and becoming a driving instructor. He belonged to the Schattenbaum Region of the Porsche Club of America in N.J. and Everglades and Paradise Gruppe in Florida, and also managed parts for rare cars at the Revs Institute in Naples, Fla. Jim loved adventure, including climbing Mt. Kilimanjaro in Africa and shadowing the Tour de France.

Jim generously gave his time to help friends and others. He could be counted on to use his “Grandpa McGyver” skills to help fix any neighbor’s household problems. Besides Boy Scouts, Jim’s volunteering included lecturing at Holy Family parish in N.J. As a member of the Avalon Yacht Club, he enjoyed giving boat rides to campers from the Helen L. Diller Vacation Home for Blind Children. Jim also helped with the renovation of the Palmira Renaissance Center Club.

Jim is preceded by his son, Mark Claeys, and brother-in-law Donald Hovey. He is survived by his wife Dolores, his sons, Stephen (wife Tara) and John (wife Wendy), and grandchildren Brian and Erin, as well as step-grandchildren and step-great grandchildren.

Arrangements are being handled by Shikany’s Bonita Funeral Home, Family Owned Since 1978. Online condolences may be made at www.shikaneyfuneralhome.com.