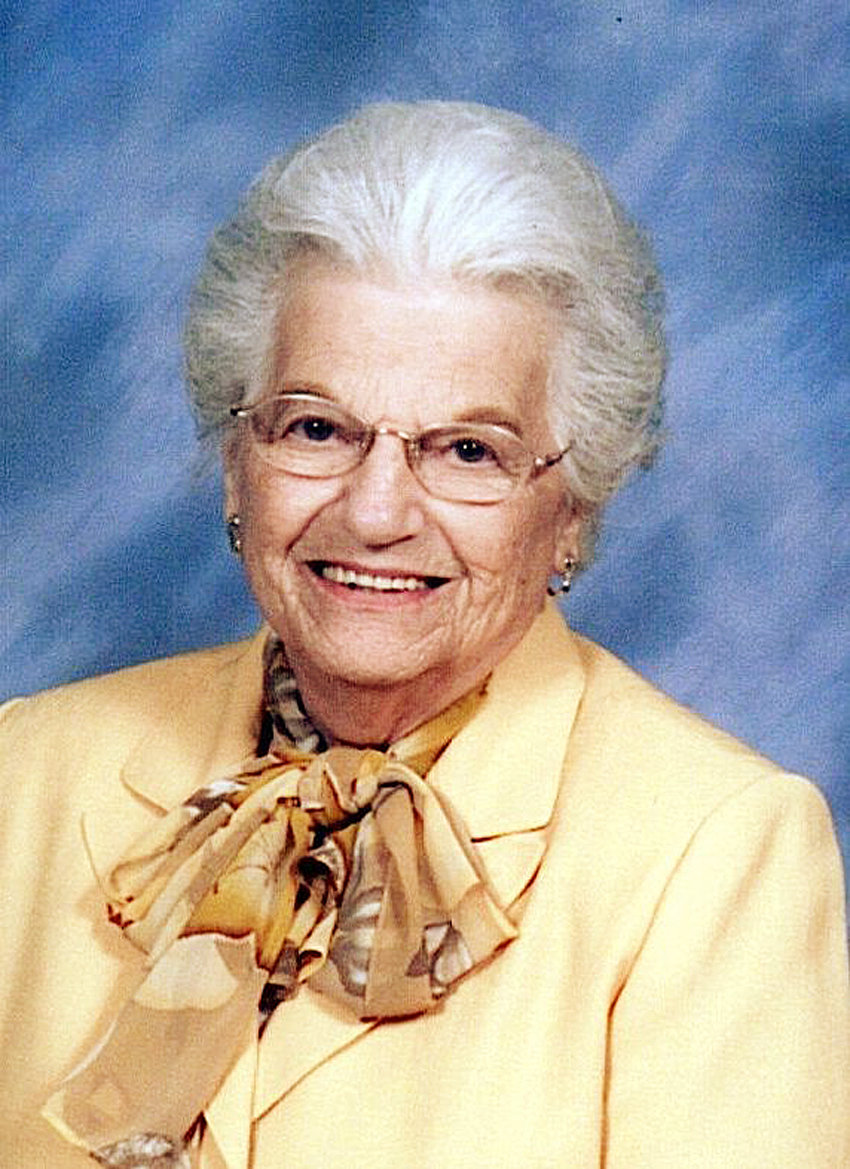 Jackie worked at St. Luke’s Hospital in the physical therapy department for many years. Busy raising five sons, Jackie enjoyed her “Ledertoft” card parties.  In the 1950s, Jackie and her friend, Shirley Guy, organized a local youth baseball program in Blue Grass.  She was a member of Blue Grass Presbyterian Church, where she served as an elder.  Jackie also cherished her time as a hospice volunteer and was instrumental in the development of the Clarissa C. Cook Hospice House, Bettendorf.  Most of all, Jackie loved spending time with her family.

Jackie was preceded in death by her parents; her husbands, Robert Nelson and Leonard Decker; her brother, Dick McCleary; one son, Jack “Babe” Nelson; stepdaughter, Pat Rohm; and her stepson, Jim Decker.