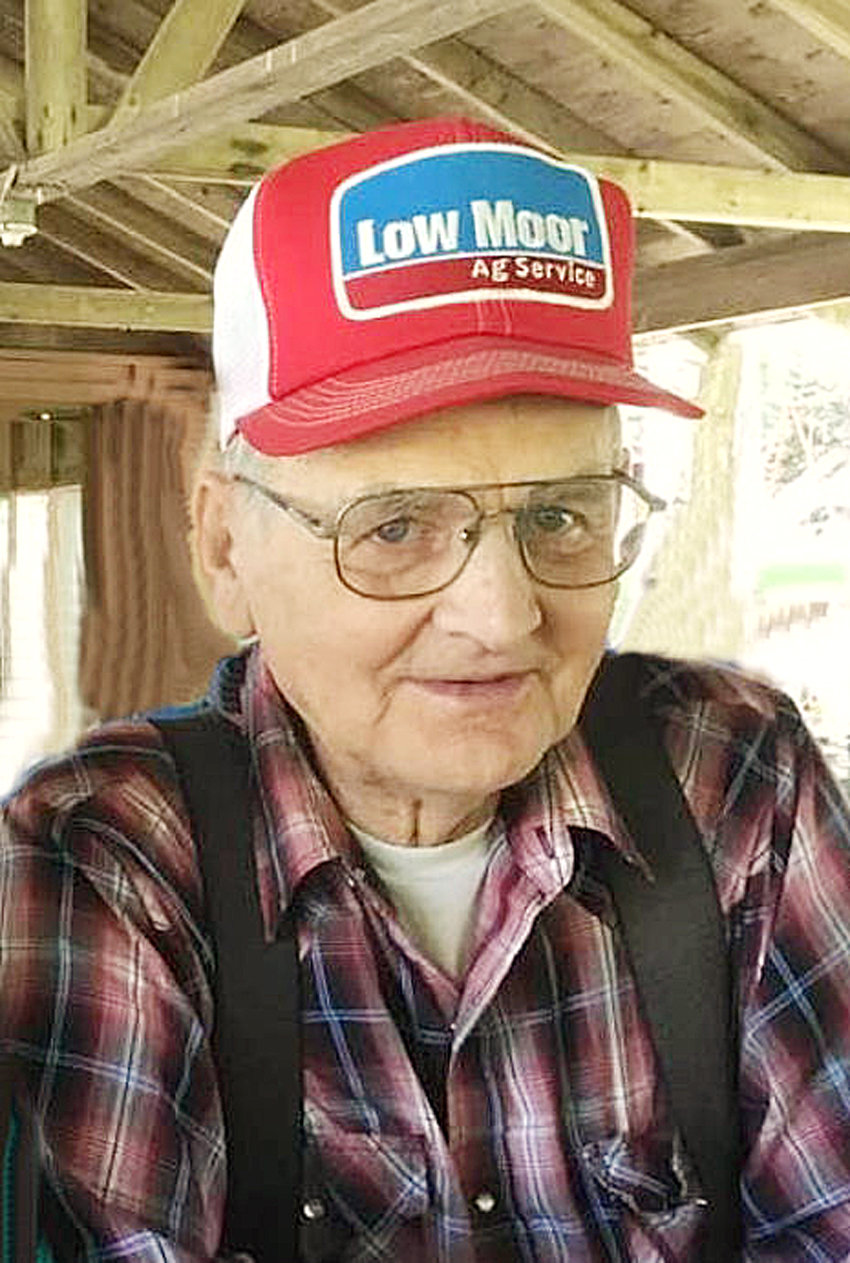 Frederick William Bartels was born Oct. 7, 1937, to Fritz H.C. Bartels and Viola A.S. (Busch) Bartels on the family farm, Bryant. He was a graduate of Elvira High School. He joined the Army in 1961, serving most of his time in Germany. He married Sylvia Kriebs on Sept. 22, 1960.

He was preceded in death by his parents; brothers Earl, Donald and Harlan; and sisters Ellen (Bartels) Behrens and Fern (Bartels) Randall.

Memorials can be directed to the wishes of the family or Ascension Lutheran Church.

Local sports
Experience will be the key to success The sting lingers, but the page has been turned. After missing out on a trip to state by one meager point at last year’s season-ending district meet, North Scott’s girls’ cross-country team is ready to make amends.
Expectations expected to be met If history is any indication, North Scott’s boys’ cross-country team should pick up right where it left off.
Ellis: 'This team has some serious potential' One meet does not a season make, but it’s a bit difficult to curb the enthusiasm following a season-opening, fourth-place finish at Friday’s 11-team Muskie Invitational.

A Mass of Christian Burial for Barbara Jeanne (Schonhoff) Costello, 74, of Ankeny, formerly of Long Grove, will be held at 10:30 a.m. Monday, Aug. 22, at Our Lady's Immaculate Heart …

A funeral service for Steven D. Ploog, 62, of Princeton, will be held at 10 a.m. Thursday, Aug. 18, at McGinnis-Chambers Funeral Home, Bettendorf. Burial will be in the McCausland …

A celebration of life for David Meyer, 75, will be held at 10:30 a.m. Tuesday, Aug. 16, at Christ's Family Church, Davenport. McGinnis-Chambers Funeral Home, Bettendorf, is assisting …

A Celebration of Life service for friends and family of Kathryn Marie "Katie" Jones, 41, of Robertsdale, Ala., formerly of Donahue, will be held from 2-4 p.m.  Saturday, Sept. 10., at …

Jimmie Norton Braudt, 85, of Princeton and formerly of Clinton, passed away Saturday, Aug. 6, 2022, at Genesis East, Davenport, following a brief illness after bravely living with the …