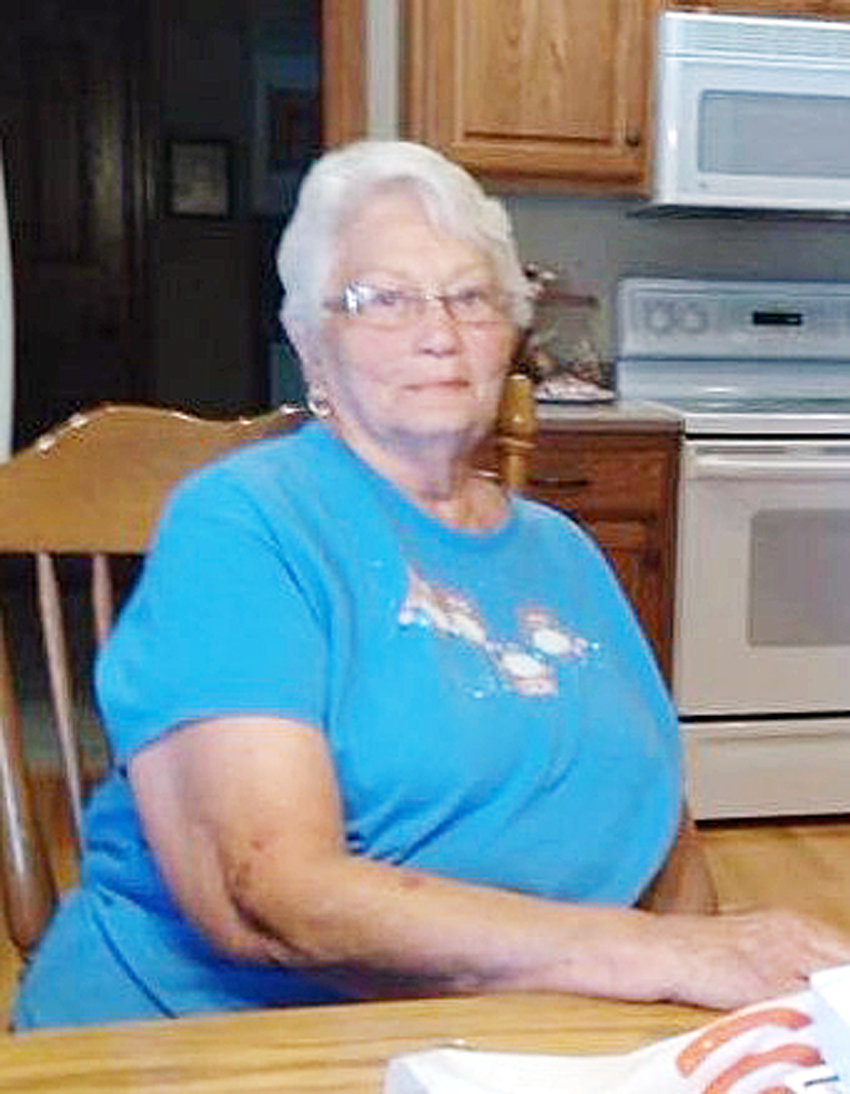 Deanna Lee Moore, 84, of Davenport, passed away Sunday, Jan. 9, 2022, at Clarissa C. Cook Hospice House in Bettendorf.  Per her request, cremation rites will be accorded.  Online condolences may be expressed at www.rungemortuary.com. Memorials may be made to T.T.T. Society, Chapter AF of which she was an active member.

Deanna was born in Davenport on March 4, 1937.  She was the daughter of Elmer and Alberta (Riessen) Brockmann.  She grew up in the Walcott area and graduated from Davenport High School in 1955.  She then went on and earned her bachelor’s degree in education from the University of Iowa in 1959.

She taught for a couple of years but decided raising her family was her greatest joy.  She also assisted in the bookkeeping for her husband’s business.  She was a member of the North Scott I-Club, where she was very active and had served as past president.

She was an avid Iowa Hawkeye, and Chicago Cubs fan, rarely missing a game. She enjoyed attending her children and grandchildren’s activities and sporting events as well.

In addition to her parents, Deanna was preceded in death by a brother, James Brockmann, brother-in-law, Dale Moore, sisters-in-law, Lorraine Moore and Burdell Arp and her in-laws, Thomas and Alice (Keppy) Moore.