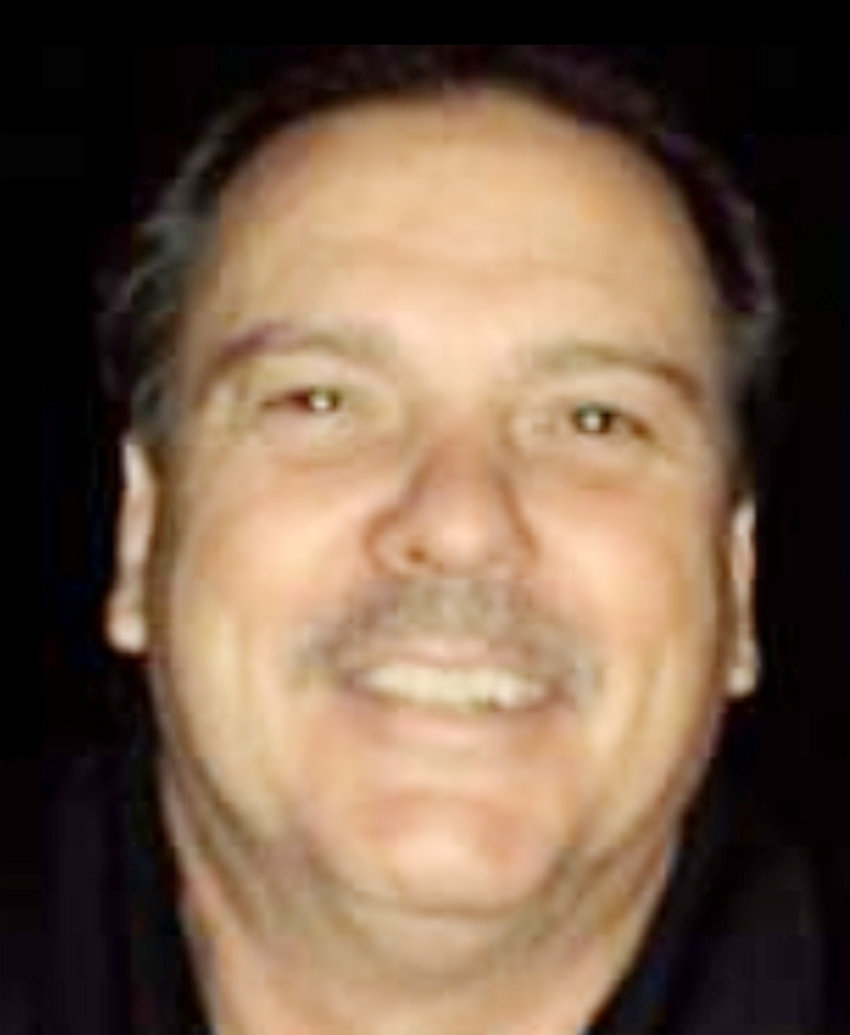 Danny passed away Aug. 15, 2021, at the West Marion Community Hospital in Ocala.

Danny was born Oct. 8, 1960, at Moline Public Hospital, Moline, the son of LeRoy (PWee) and Joyce (Fisher) Marple. He married Rachelle (Shelli) Steinmann Jan. 14, 1989. He worked for, and recently retired from, the Miami–Dade Community School District in Florida for 30 years as a project supervisor.

Danny, formerly of Maysville, was a 1979 graduate of North Scott High School.  He enjoyed many pleasures with Shelli including the St. Louis Cardinals, many years of working as part of race crew of the Jon Kievman # 48 racing team, never passing a casino without stopping during all their travels. Danny always looked for a round of golf to enjoy a cold beer with, most recently bringing back memories of his high school baseball playing days with the Del Webb Spruce Creek Softball League.

Danny was preceded in death by his father, and brother Ed, grandparents, mother- and father-in-law, numerous aunts and uncles.

A memorial service will be held in Iowa at a later date.

Memorials may be directed to the Spruce Creek Softball League in Danny’s name.

Remembrances and condolences may be made to the family at 9234 SE 125th Loop, Summerfield, FL