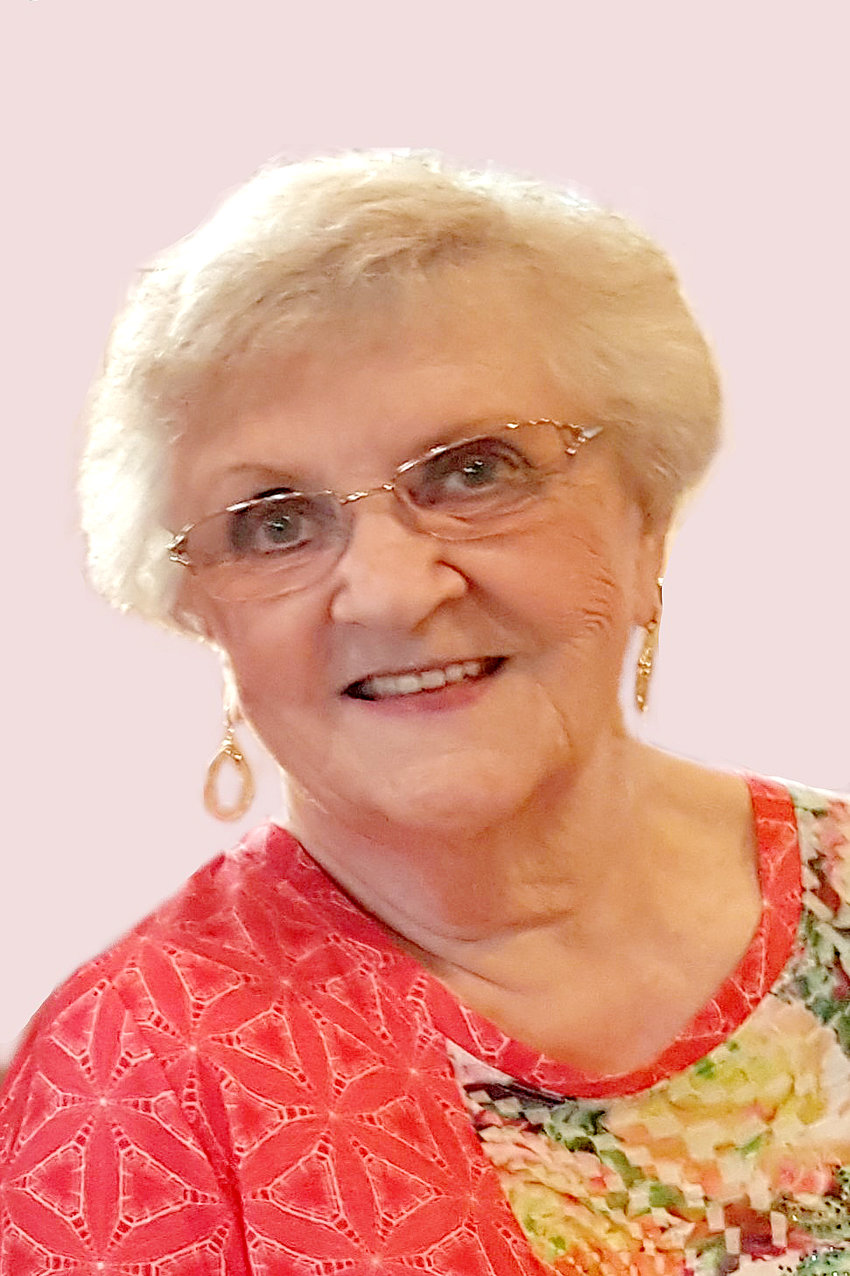 Funeral services were held at 3 p.m. on Sunday, June 13, at Chambers Funeral Home, Eldridge.  Visitation was from 1 p.m. until the time of service. Private family burial was at Hicks Mill Cemetery, Kirkland, Ill. Memorials may be directed to Shriner’s Hospitals for Children or to St. Jude Children’s Hospital.

Barbara was born June 3, 1941, in Rockford, Ill., the daughter of Harold and Corinne (Johnson) Hanstrom.  In 1959, she graduated from Hiawatha High School, Kirkland.  Barbara married Edward E. Cline on June 26, 1960, and later married Roger R. Schroeder on Sept. 21, 1996.  Roger preceded her in death in 2017.  Barbara worked in real estate for most of her life at various companies including Ruhl & Ruhl, ERA, and the Real Estate Board in Moline and Rockford.  She was a talented organist, playing for many years at church, loved attending dances with her husband Roger, and was known for her exceptional cakes.  She previously owned and operated “Tastefully Yours” in Eldridge.  Above all, she adored her grandchildren and loved spending time with her family.

In addition to her parents and husband, she was preceded in death by her sister, Charlene Clark.

Online condolences may be shared with Barbara’s family at www.McGinnis-Chambers.com.

A funeral service for Bonnie Esbaum, 89, of Wheatland, will be held at 11 a.m. Wednesday, Oct. 5, at St. Paul's United Church of Christ, Wheatland. Visitation will be two hours prior …

A graveside funeral service for Sandra Jeanne (Kluever) Dick, 82, of Long Grove, will be held at noon on Friday, Oct. 7, in the Long Grove Christian Church Cemetery. Chambers Funeral …

A Celebration of Life for Susan Elaine Boeding, 63, of Oconomowoc, Wis., will be held at 11 a.m. Saturday, Oct. 15, at Schmidt and Bartelt Funeral Home, Oconomowoc. Visitation will be …

A small gathering of friends and family to celebrate the life of Phyllis J. Marken, 81, of Eldridge, formerly of Savanna, Ill., will be held from 3-5 p.m. Saturday, Oct. 8, at Manny's …