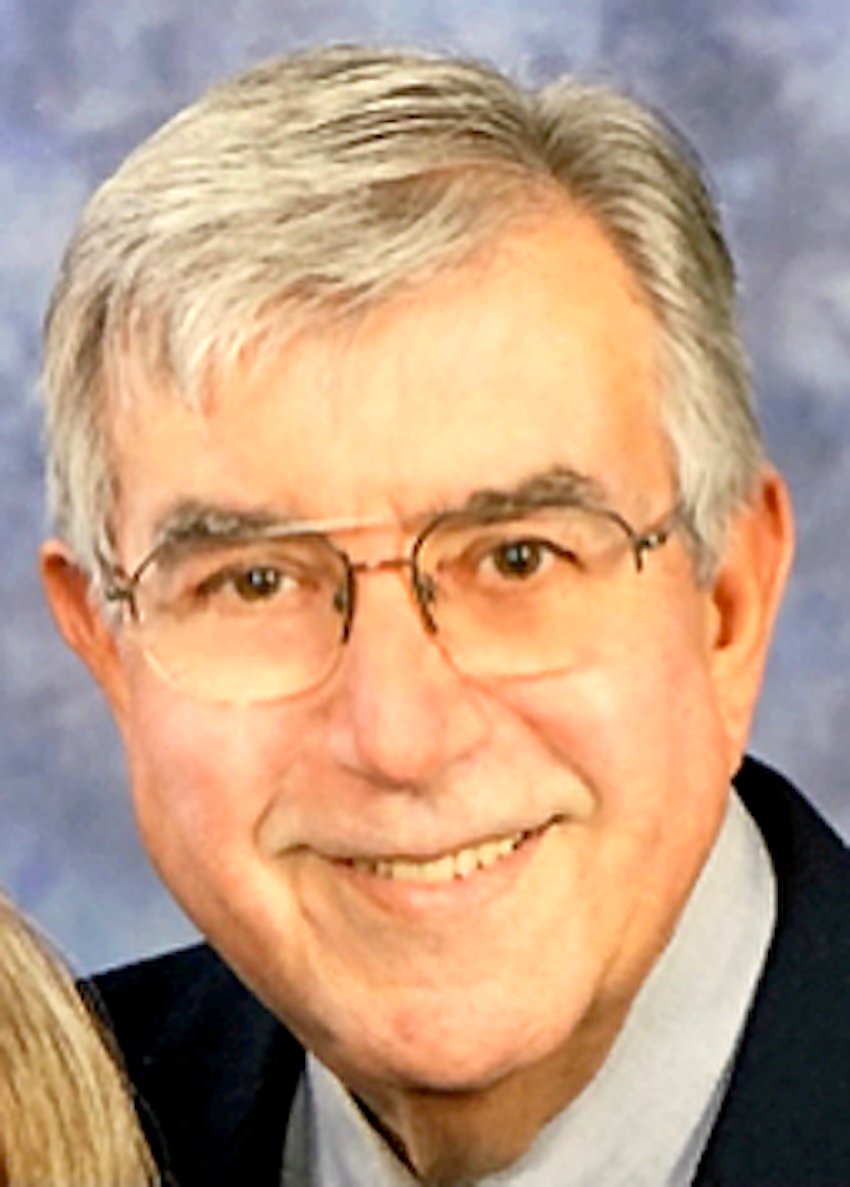 He was hired by the late superintendent Mel Heiler as curriculum director for the North Scott School District in 1978, and later served as assistant superintendent until 1989 when he became principal of Horace Mann Lab School at Northwest Missouri State University in Maryville, Mo., in addition to teaching education classes. He and Lois moved to Coralville, in 2003, and returned to Eldridge in 2010.

He enjoyed gardening, education, Iowa football and North Scott High School football. During his years in Eldridge, he played Captain Von Trapp in Countryside Community Theatre's "The Sound of Music."

He was preceded in death by his parents and a grandson, Jack Lindaman.

Memorials may be directed to  Genesis Hospice.

Online condolences may be shared with the family at www.McGinnis-Chambers.com.