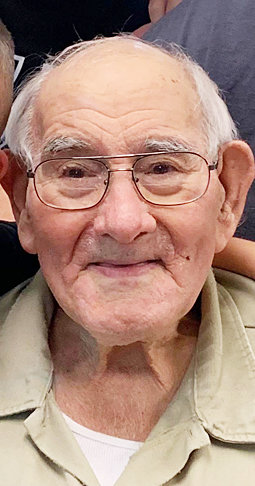 Elwood Proctor, 88, of Moscow died on Sunday, Oct. 17, 2021 at Lutheran Living. Visitation will be from 1 p.m. until 3 p.m. on Thursday, Oct. 21 at Snyder & Hollenbaugh Funeral & Cremation Services of Muscatine. Private family entombment will be held in Muscatine Memorial Park Cemetery Community Garden Mausoleum.

Sympathy notes may be left for the family at www.sandhfuneralservice.com.

Elwood worked for H.J. Heinz for more than 33 years, retiring in 1995. He was a lifelong resident of Moscow, and a member of the Moscow Methodist Church. He enjoyed camping, woodworking, fishing and especially spending time with his family.

He was preceded in death by his parents and siblings, Marilyn Long, Kathleen Kirk, James Proctor, Robert Proctor and Harold Proctor.