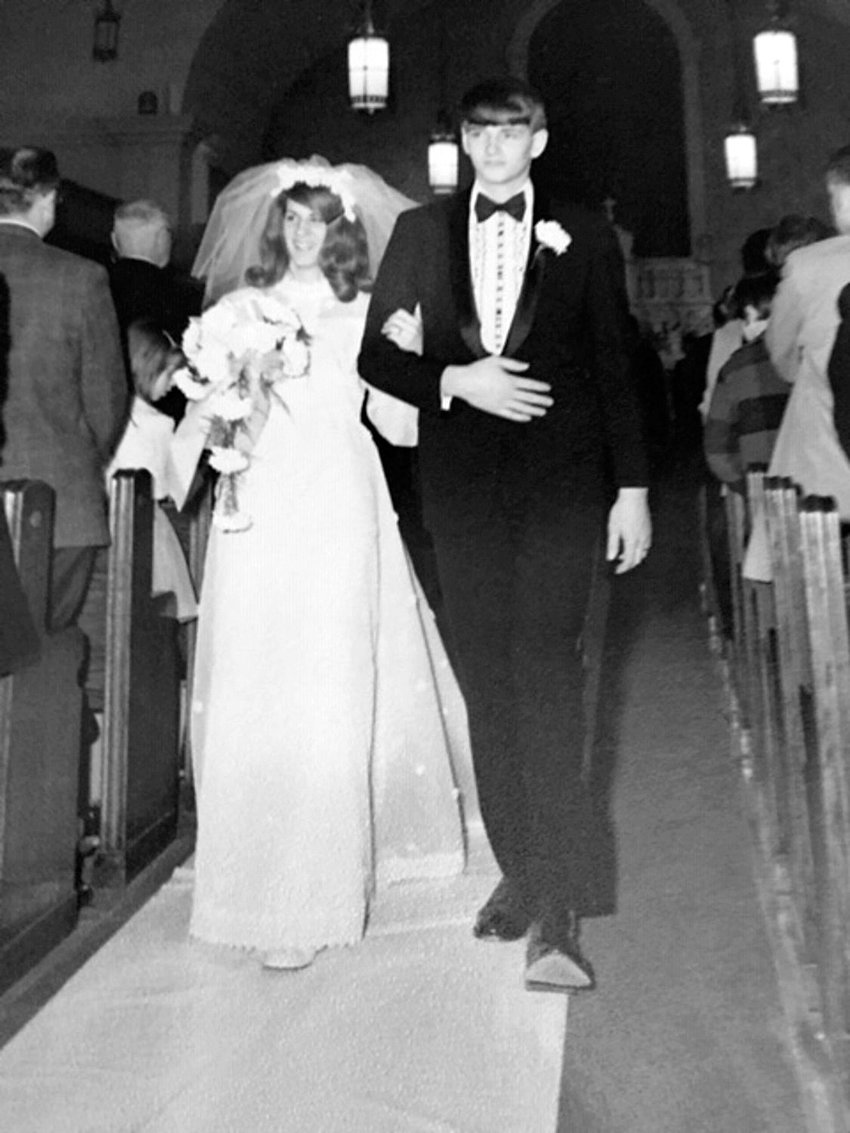 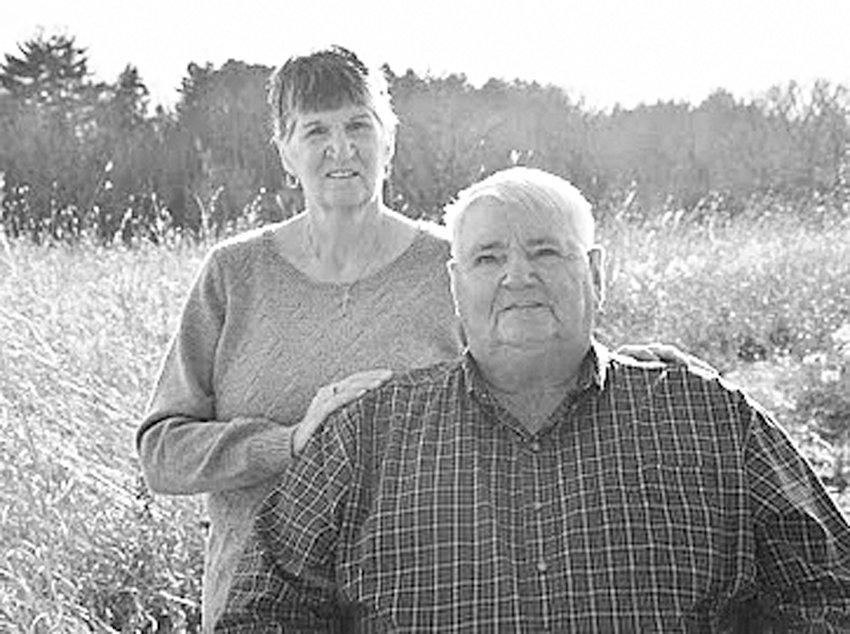 Jim and Barb Shipley of Davenport will celebrate their 50th wedding anniversary with a celebration at a later date.

Mr. Shipley was an HVAC/refrigeration tech and retired from Genesis Hospitals in 2015.

Mrs. Shipley was an underwriting case manager and retired from Royal Neighbors of America in 2017.

They are the parents of Jim (Malea) Shipley of Davenport, and Jennifer (Sam) Samara of Park View.