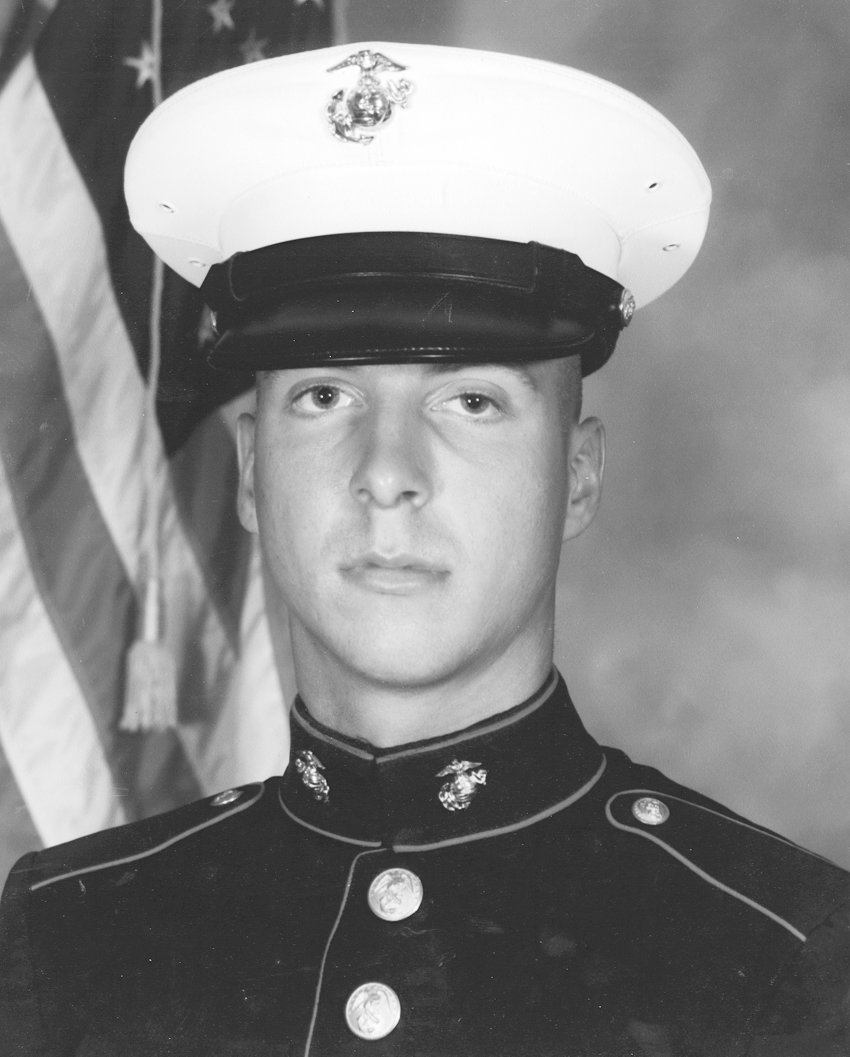 Timothy Hutson, a 1981 North Scott graduate, is retiring from the military after 39 years.

He joined the U.S. Marines on Feb. 14, 1983, and served in the Persian Gulf War as a loadmaster on C-130s, refueling fighter planes. After eight-and-a-half years in the Marines, he joined the Air National Guard in Peoria and served on many overseas missions. In between, he went to college at Northern Illinois University in DeKalb, and received a degree in accounting and his CPA.

He served as chief of intelligence, and is retiring as Lt. Col. Timothy Hutson.

He is the son of Joe and Leatha Hutson of Donahue, and resides in Peoria, Ill.

Loretta and Richard Hartz to note 60 years of marriage